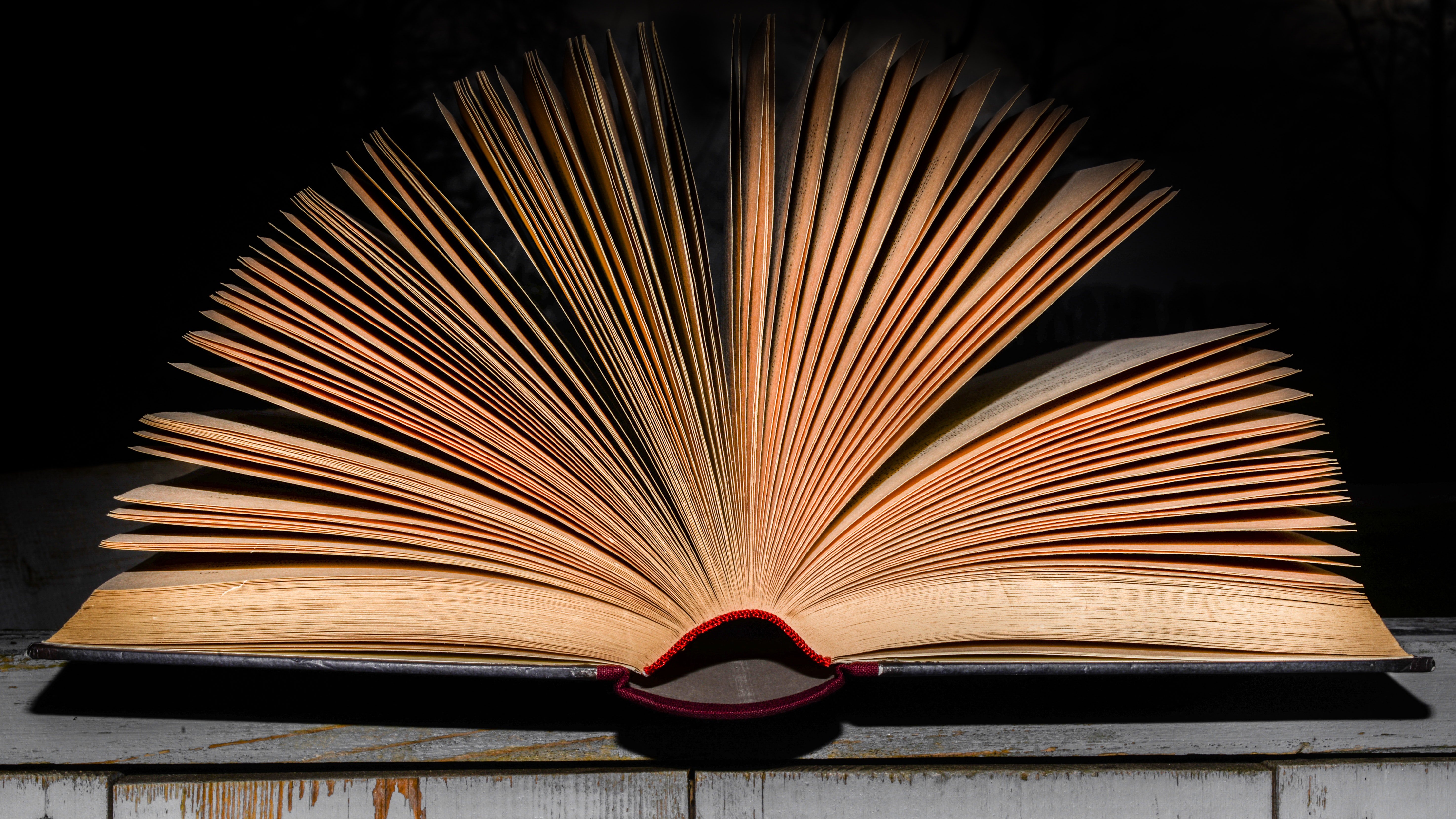 Meet to discuss works from contemporary German-speaking authors in our Goethe Book Club hosted by Chris Walker. Each selection can be read in its English translation or original German; the discussion will be in English.

When a teenager is shot dead after chasing a criminal in the street, investigating journalist Cynthia Bonsant is led to the popular social media platform Freemee, a competitor to Facebook whose lifestyle app claims to give you everything you need to succeed in life. But there is someone who warns against its evils: Zero, the world’s most-wanted activist, known for exposing the toxic truths behind social media giants and their pursuit of total control. As Cynthia gets closer to unravelling the evil mastermind behind the Freemee site, she herself becomes a target. But in this world of hidden cameras, data glasses, and hyper-smart phones there is nowhere to hide.

Marc Elsberg is a former creative director in advertising. His debut thriller, the high-concept disaster thriller Blackout, became a bestseller and one of the most successful thrillers of its kind in Germany. Blackout and his follow-up, Code Zero were selected as Scientific Book of the Year in Germany. Blackout was named Thriller of the Month by the Times. His latest bestselling thriller, Greed, contains cutting-edge research on the economy. He lives in Vienna, Austria.

“[Exposes] the dark underbelly of social media giants' societal control via the manipulation of data. Elsberg is nothing if not prescient; this is all pre-Cambridge Analytica.” - Barry Forshaw, The Guardian