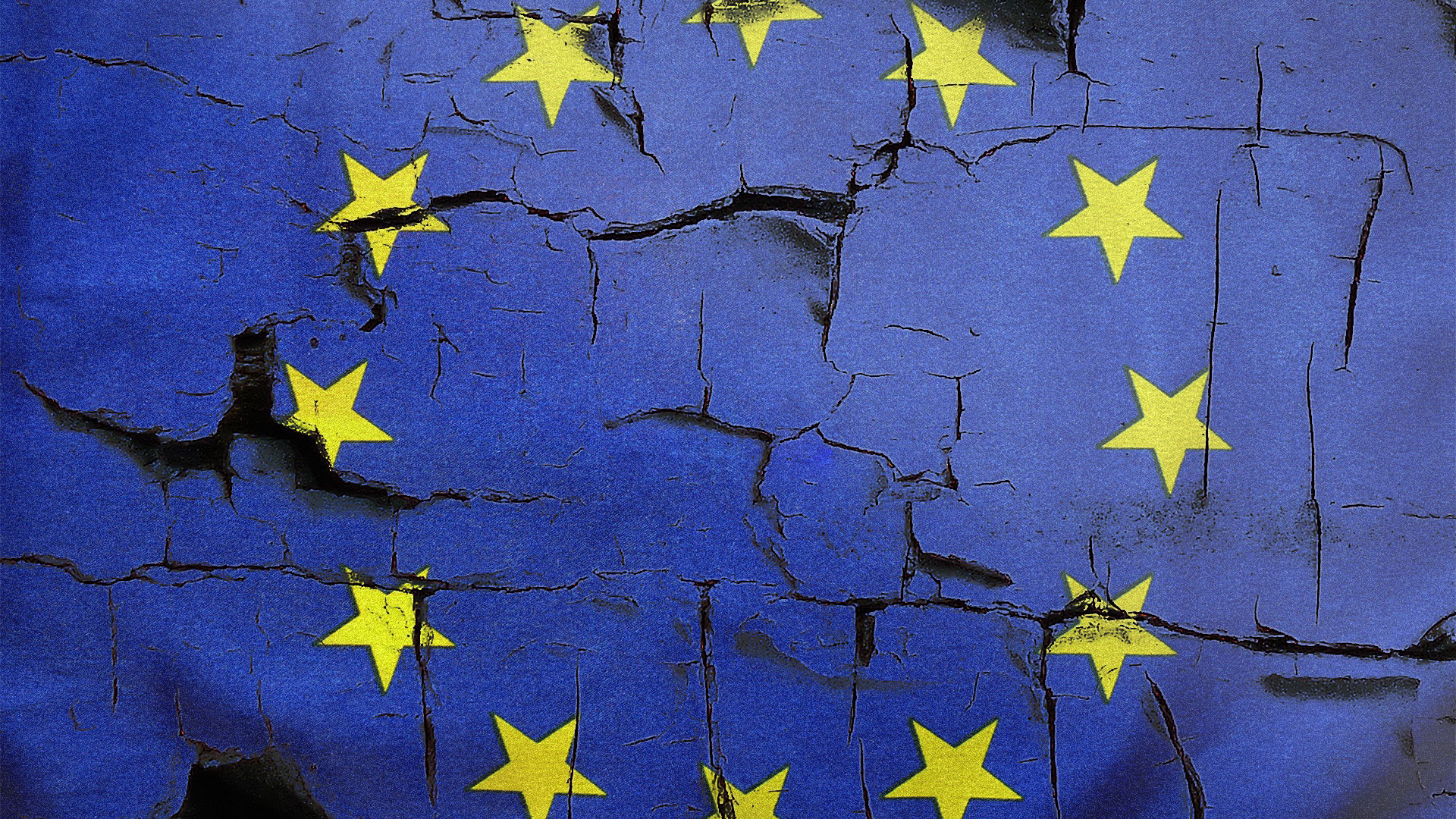 World in Danger: Germany and Europe in an Uncertain Time

The world appears to be at another major turning point. Tensions between the United States and China threaten a resumption of great power conflict. Global institutions are being tested as never before, and hard-edged nationalism has resurfaced as a major force in both democracies and authoritarian states. From the European perspective, the United States appears to be abdicating its global leadership role.

Meanwhile, Moscow and Beijing eagerly exploit every opportunity to pit European partners against one another. But a pivot point also offers the continent an opportunity to grow stronger.

Join LAWACTH and the American Council on Germany on November 9th for a discussion with Wolfgang Ischinger, Germany’s most prominent diplomat, in conversation with former US Ambassador to Germany John Emerson. Ischinger will offer his vision of a European future of peace and stability. Ischinger examines the root causes of the current conflicts and suggests how Europe can successfully address the most urgent challenges facing the continent.