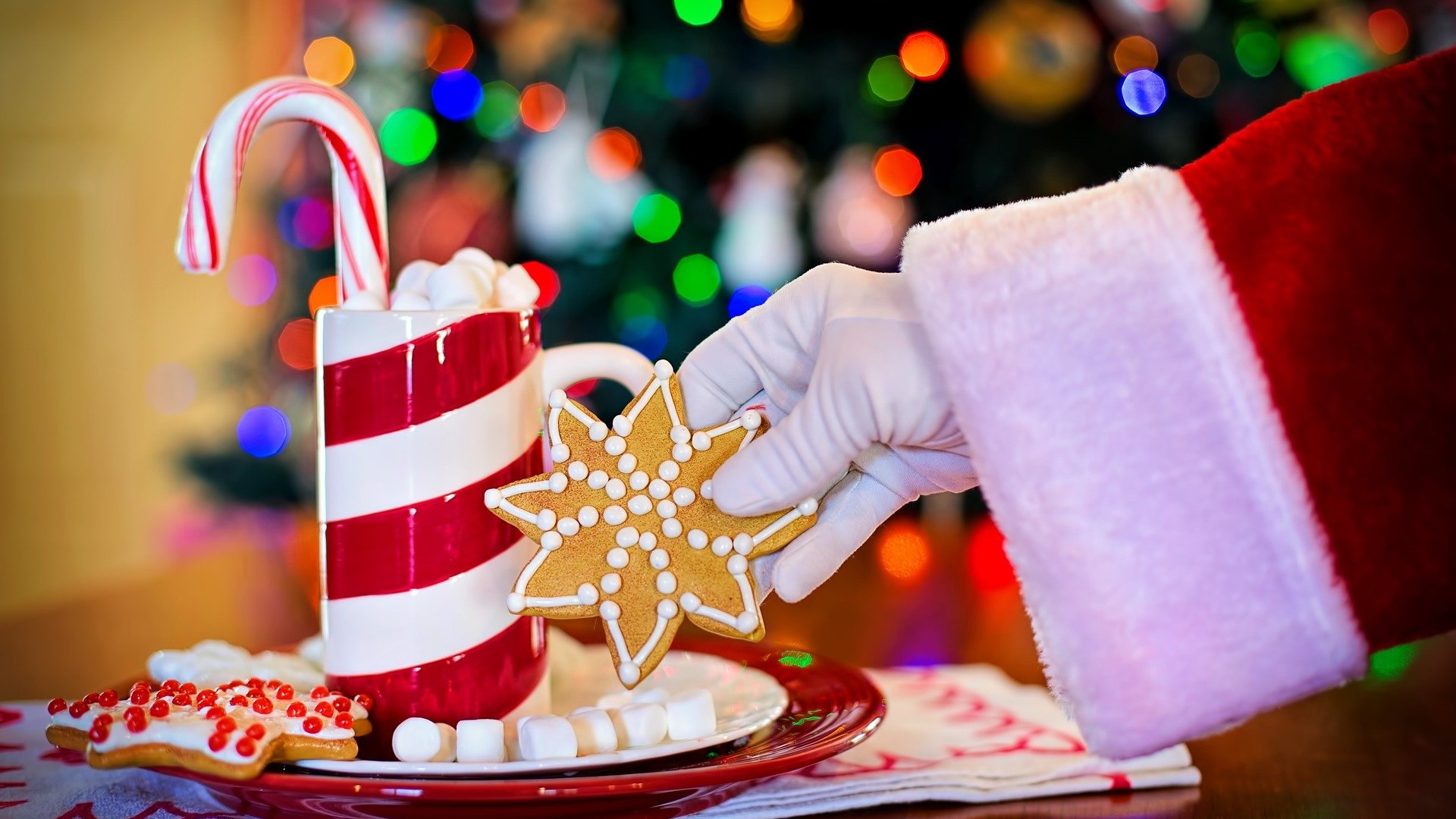 Germany celebrates many weird and oddly fun holidays, festivals, and traditions. From Oktoberfest to needing to be kissed by a virgin!