Unorthodox, between Brooklyn and Berlin 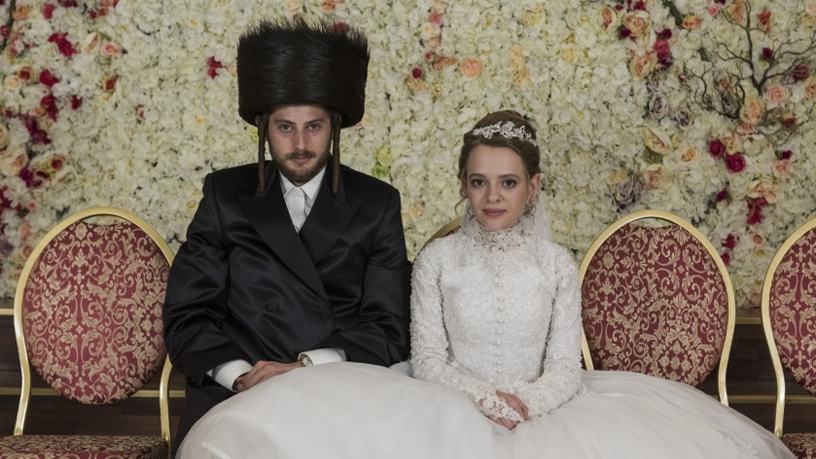 Unorthodox, between Brooklyn and Berlin: A Conversation with Author Deborah Feldman and Series Director Maria Schrader

‍
Since premiering on Netflix earlier this year, the German-American drama series Unorthodox, unfolding between Brooklyn and Berlin, has proven a hit with audiences and critics alike. Now nominated for Emmys in eight categories including Outstanding Directing and Outstanding Limited Series, Unorthodox is poised for even greater accolades and recognition.

Loosely based on Deborah Feldman's 2012 bestselling autobiography “Unorthodox: The Scandalous Rejection of My Hasidic Roots”, Unorthodox explores complex historical, cultural and emotional terrain. In moving between richly detailed worlds, religious and secular, on both sides of the Atlantic, its central story revolves around a universal theme: the right to discover your true self, and to have your own voice.

Ahead of the 2020 Emmys on Sept. 20, join us for a special conversation with author Deborah Feldman and Unorthodox director Maria Schrader, hosted by JxJ and the German Embassy Washington. Whether you’ve been watching the series on repeat, or have yet to take it in, the discussion is sure to provide fascinating insights into the underlying themes and creative practices that went into bringing this captivating story to the screen.

RSVP required at the link below. This RSVP does not include access to the show, which can be watched on Netflix here: https://www.netflix.com/title/81019069

German Embassy in the United States