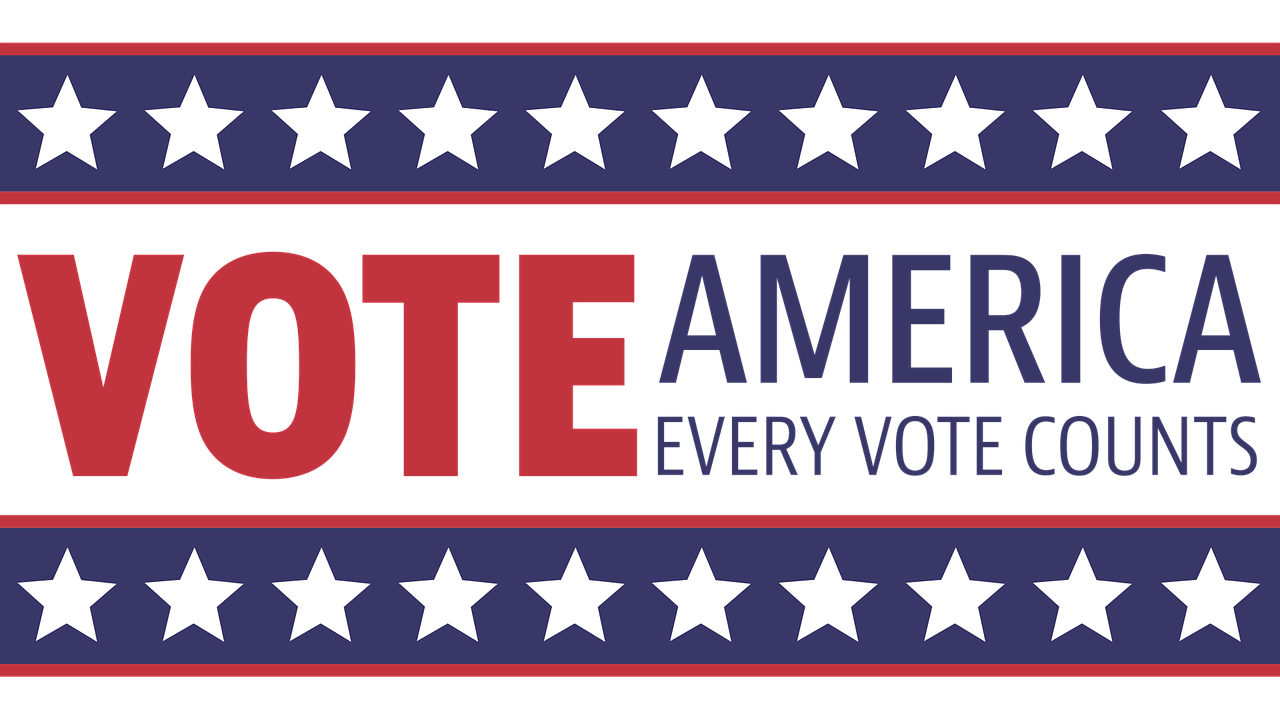 The Morning After—A Deep Dive into the U.S. Elections Results

On November 3, all eyes will be on the United States as Americans head to the polls to elect a new Congress and the next president. The circumstances of this year’s election are far from ordinary: a nation struck hard by the pandemic, an economic downturn, and deep divisions on key social issues. The outcome of the elections will have a profound impact on the future path of the United States—and of the world as a whole.

GMF is pleased to invite you to their online event “The Morning After – A Deep Dive into the U.S. Elections Results” in collaboration with their partners the Atlantik-Brücke and the Representation of the State of North-Rhine Westphalia. Prominent U.S. and German voices will offer comprehensive, first-hand analysis.

John Emerson, Former Ambassador of the United States to Germany

Jamie Fly, Senior Fellow and Senior Advisor to the President, The German Marshall Fund of the United States