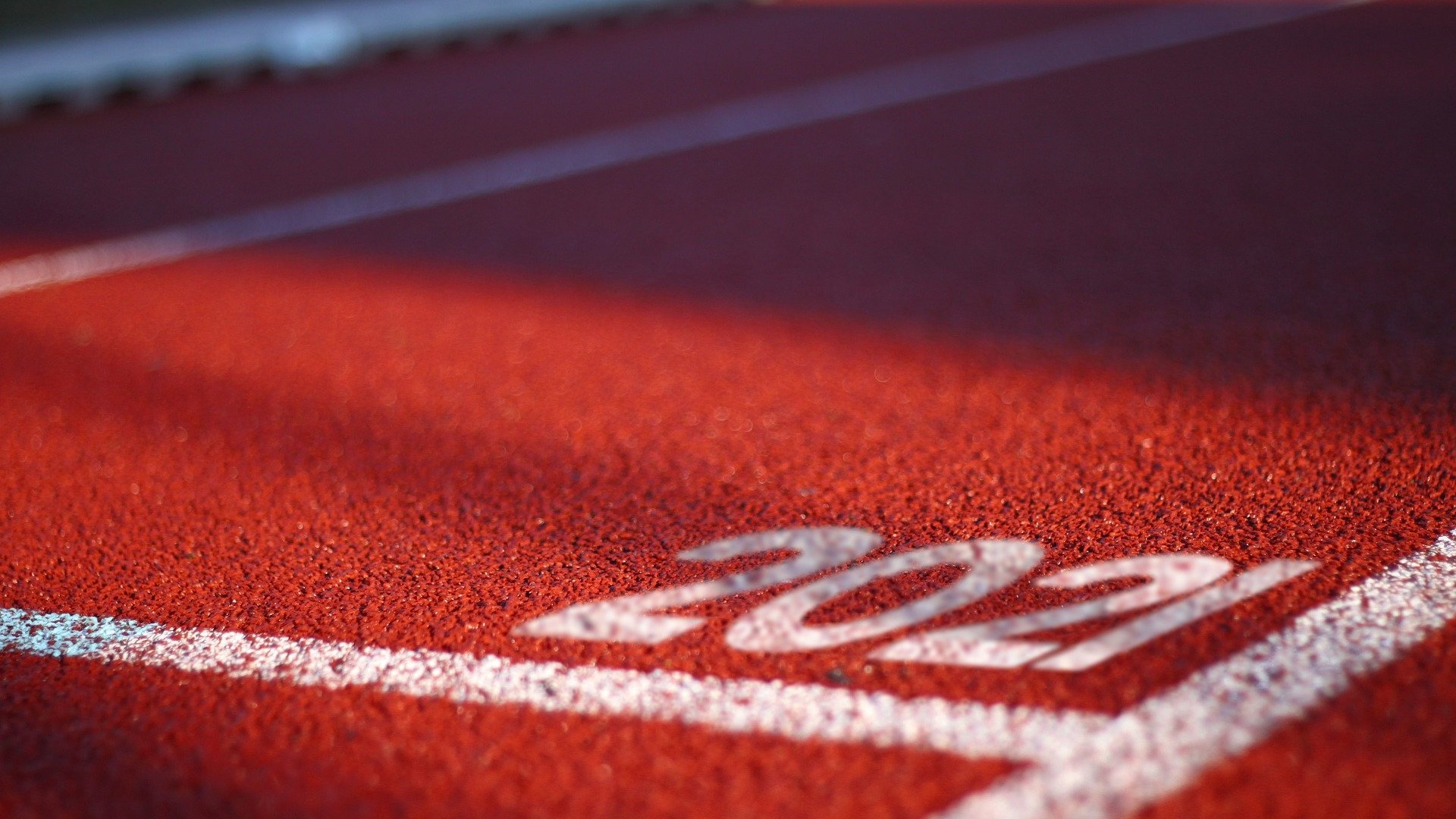 A conversation with Amb. Prof. İbrahim Kalın, Presidential Spokesman and Chief Advisor to President Recep Tayyip Erdoğan. While Turkey’s relations with Europe and the United States has been strained for a while, in a recent speech President Erdoğan has sent warm messages towards both. In a speech to the AK Party congresses in three provinces, he said, “We envisage building our future together with Europe.” In the same speech he also said that Turkey wanted to “actively use its long and close alliance relations with the United States for a solution to regional and global problems.” Please join us for this conversation with Amb. Prof. Ibrahim Kalin, spokesperson and senior advisor to the President of Turkey Recep Tayyip Erdoğan, to provide a deep-dive into Turkish foreign policy and its implications for Turkey’s relations with the EU and the United States.