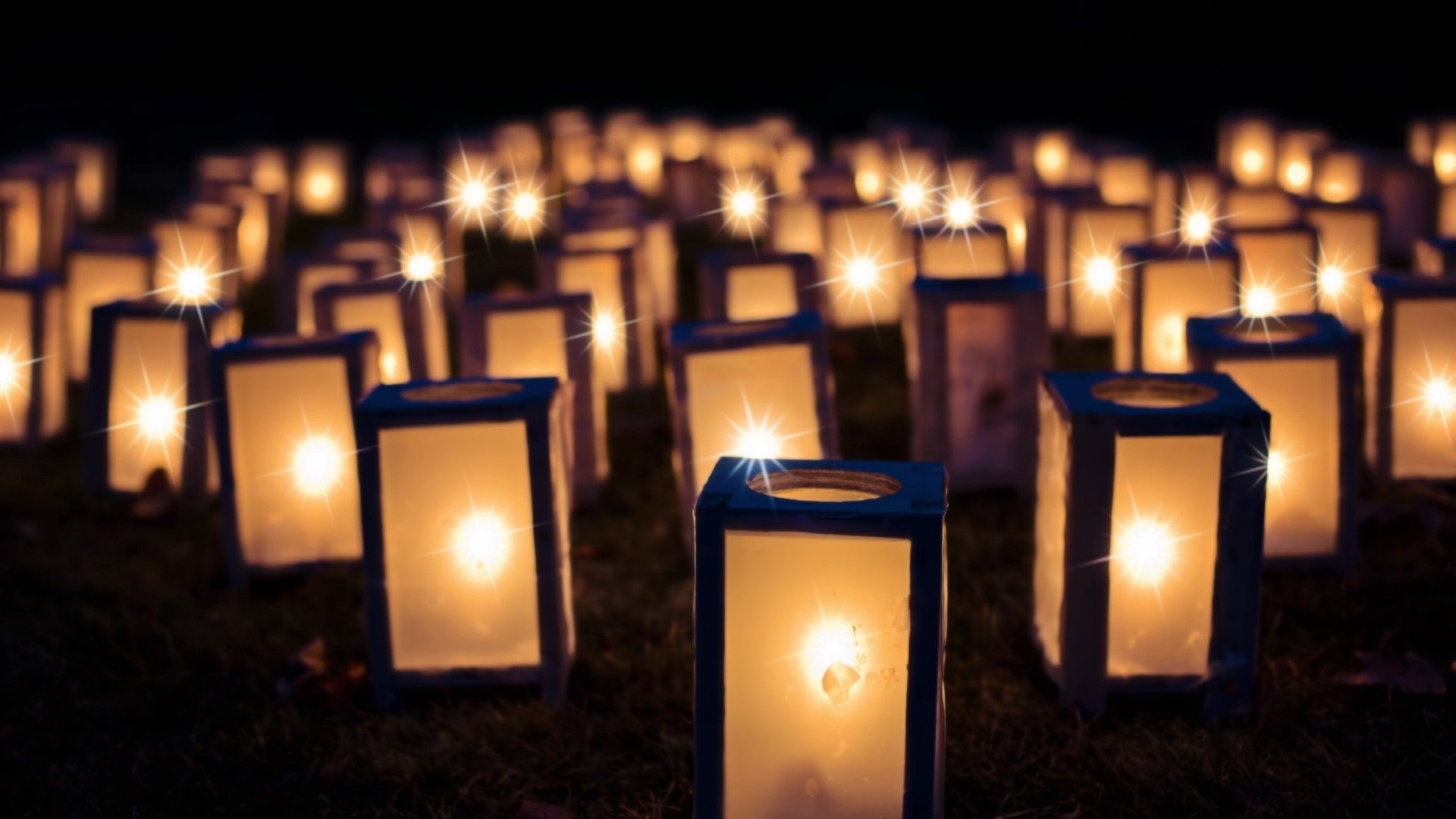 Most of us have traditions that are important to us and we try to keep alive. Some were taught to us by our family, some are from the culture around us and others are the traditions we create on our own. During this week’s episode, we discuss which traditions from our lives in the USA we’ve continued after moving to Germany and those new traditions we’ve adopted after arriving. To help us we have as our guest Mari Tischner, the host of the YouTube channel “Adventures of La Mari.” She is an American-Peruvian author from the USA currently living in southern Germany.