The Remarkable Odyssey of Angela Merkel 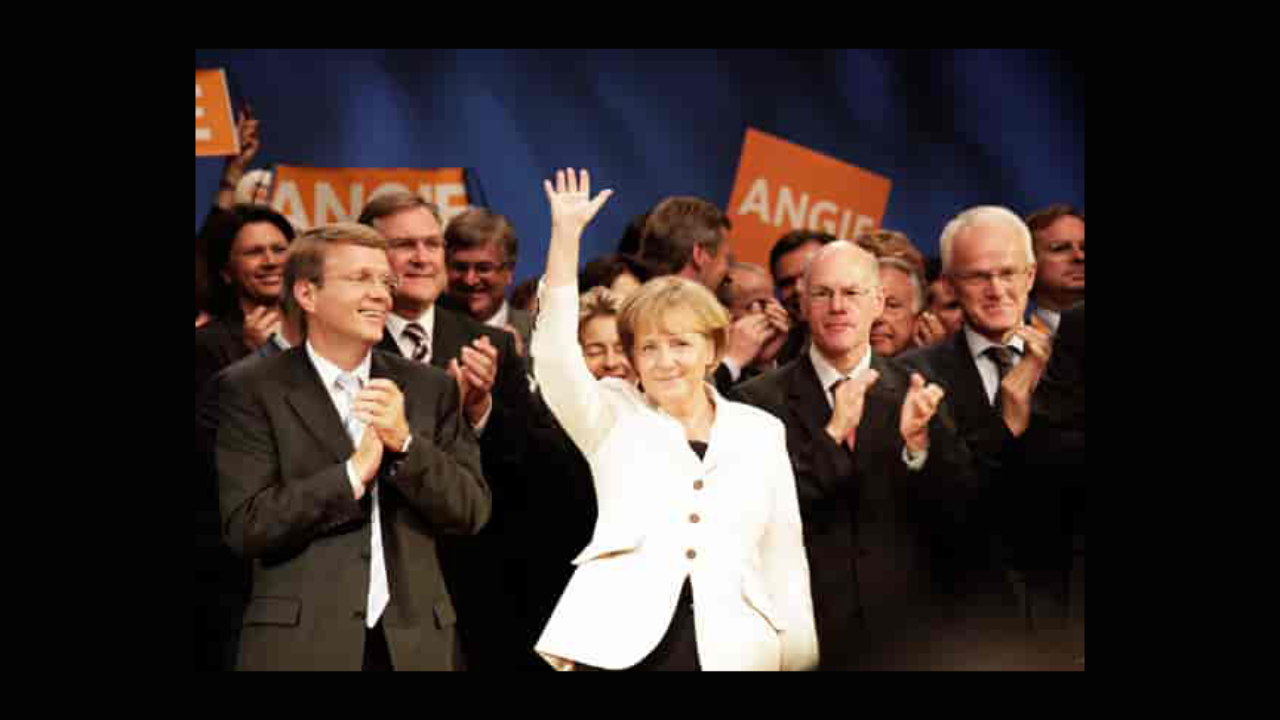 The Remarkable Odyssey of Angela Merkel

In 2005, Angela Merkel made history as the first woman to be elected chancellor of Germany. Over the 16 years she’s served, Merkel has undeniably established Germany as a preeminent leader in Europe and the world. However, when Germany holds its federal elections this September, Merkel has confirmed she will not be running for re-election.

As Germany enters its final weeks before the election, we’re hosting a timely conversation to unpack Merkel’s legacy and look towards the future of German politics.

Join acclaimed biographer Kati Marton, author of The Chancellor, a riveting political biography and an intimate human story of Chancellor Merkel’s rise and reign, in conversation with former U.S. Ambassador to Germany and current Chairman of the American Council on Germany John B. Emerson. The two experts will weave together decades of German political history to wrestle with the pressing question of where Germany is headed in a post-Merkel era.