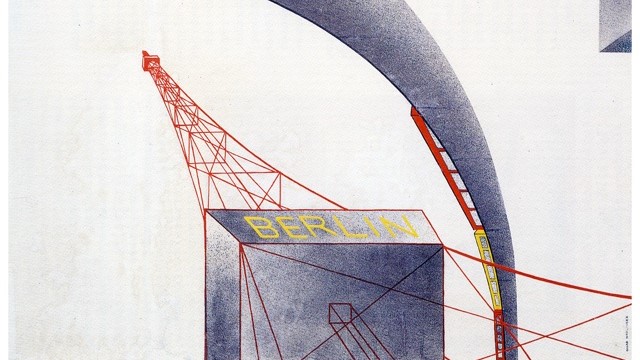 Oskar Nerlinger (1893-1969) was an avant-gardist in the Weimar Republic. He was marginalized as a “formalist” by both the communists and the National Socialists, and yet he allowed himself to be employed by both systems. This lecture examines the mechanisms of these aesthetic and moral adaptations.