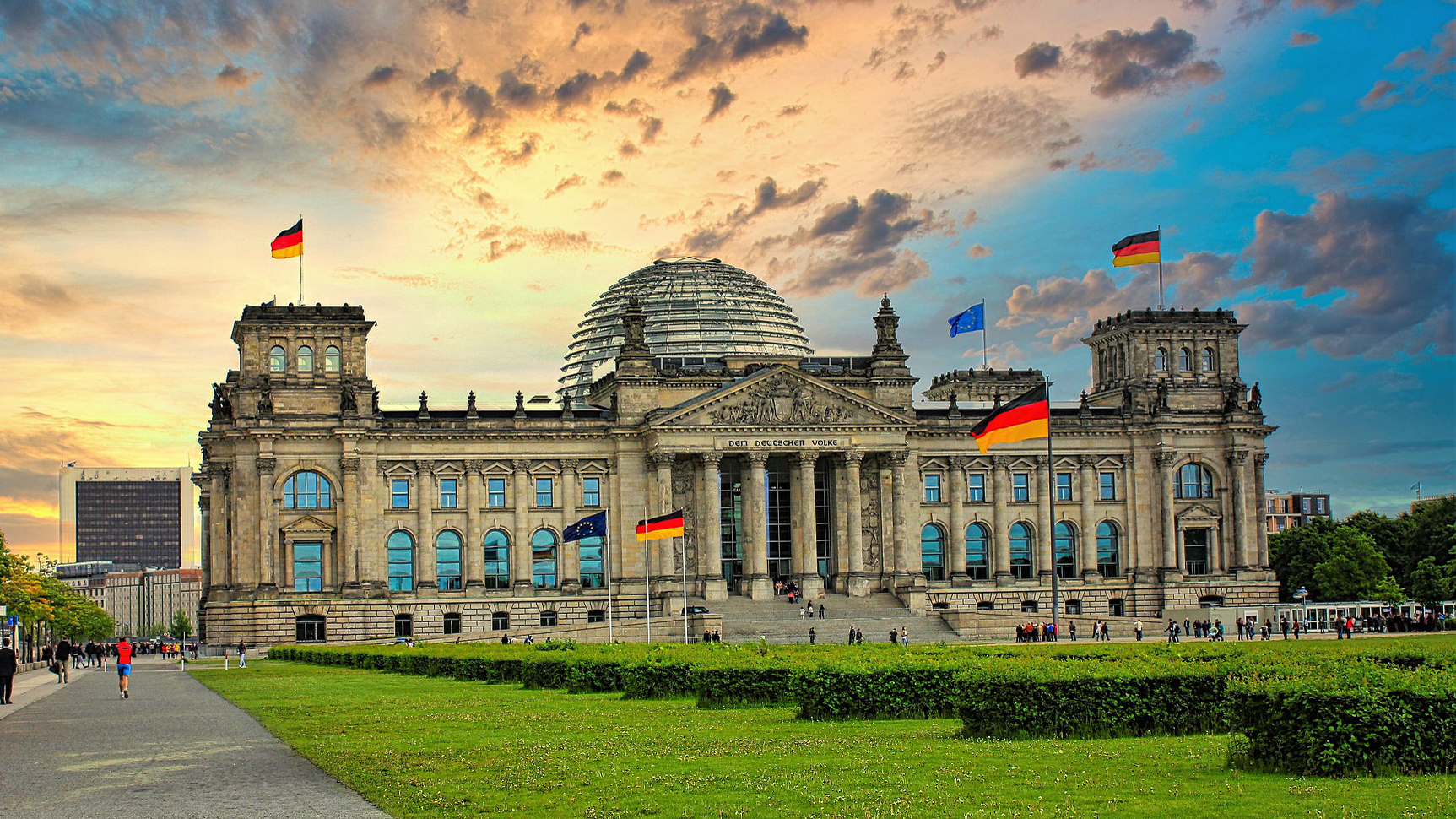 Prospects for Transatlantic Cooperation under the New German Government

As Germany takes the reins of the G7 presidency in 2022, this webinar will examine the economic policy priorities of the new SPD-Green-FDP coalition in Berlin and avenues for the United States and Germany to work together to advance their shared prosperity, values, and security within the global economy. While the United States and Germany have strengthened their economic relationship through the launch of the U.S.-EU Trade and Technology Council, they face joint challenges including a sustainable post-pandemic economic recovery, aligning policies to enable climate and digital transformation, and responding to an increasingly unruly global trading system.

Franziska Brantner is Parliamentary State Secretary at the Federal Ministry for Economic Affairs and Climate Action. Previously, she was the spokesperson for European Policy and parliamentary whip of Alliance 90/The Greens’ parliamentary group as well as a Member of the Committee on the Affairs of the European Union and deputy member of the Committee on Foreign Affairs. She also served as Spokeswoman on Child and Family Policy for Alliance 90/The Greens and a Member of the European Parliament. Prior to that, she worked for the Bertelsmann Foundation consulting on EU foreign policy issues. Franziska Brantner holds a PhD from the University of Mannheim.

Michael Huether has served as Director and Member of the Executive Committee of the German Economic Institute since 2004. He has previously worked at Stanford University, the German Council of Economic Advisers, and DekaBank. Since 2001 he has held the Honorary Professorship for Economics at the European Business School. He is also a member of the EU Commission’s Refit Platform and vice chairman of the board of Atlantik-Bruecke. He was awarded the Order of Merit of the Federal Republic of Germany by the President of the Republic. Michael Huether has a Ph.D. in Economics and History from the Justus Liebig University in Giessen.

Adam S. Posen has been president of the Peterson Institute for International Economics since January 2013. Over his career, he has contributed to research and public policy regarding monetary and fiscal policies in the G-20, the challenges of European integration since the adoption of the euro, China-U.S. economic relations, and developing new approaches to financial recovery and stability. Before his current position, he served a three-year term as an external voting member of the Bank of England’s rate-setting Monetary Policy Committee (MPC). He was made an honorary Commander of the Most Excellent Order of the British Empire and received the Order of the Rising Sun from the government of Japan. Adam Posen received his BA and PhD from Harvard University.