The Future of Transatlantic Economic Relations 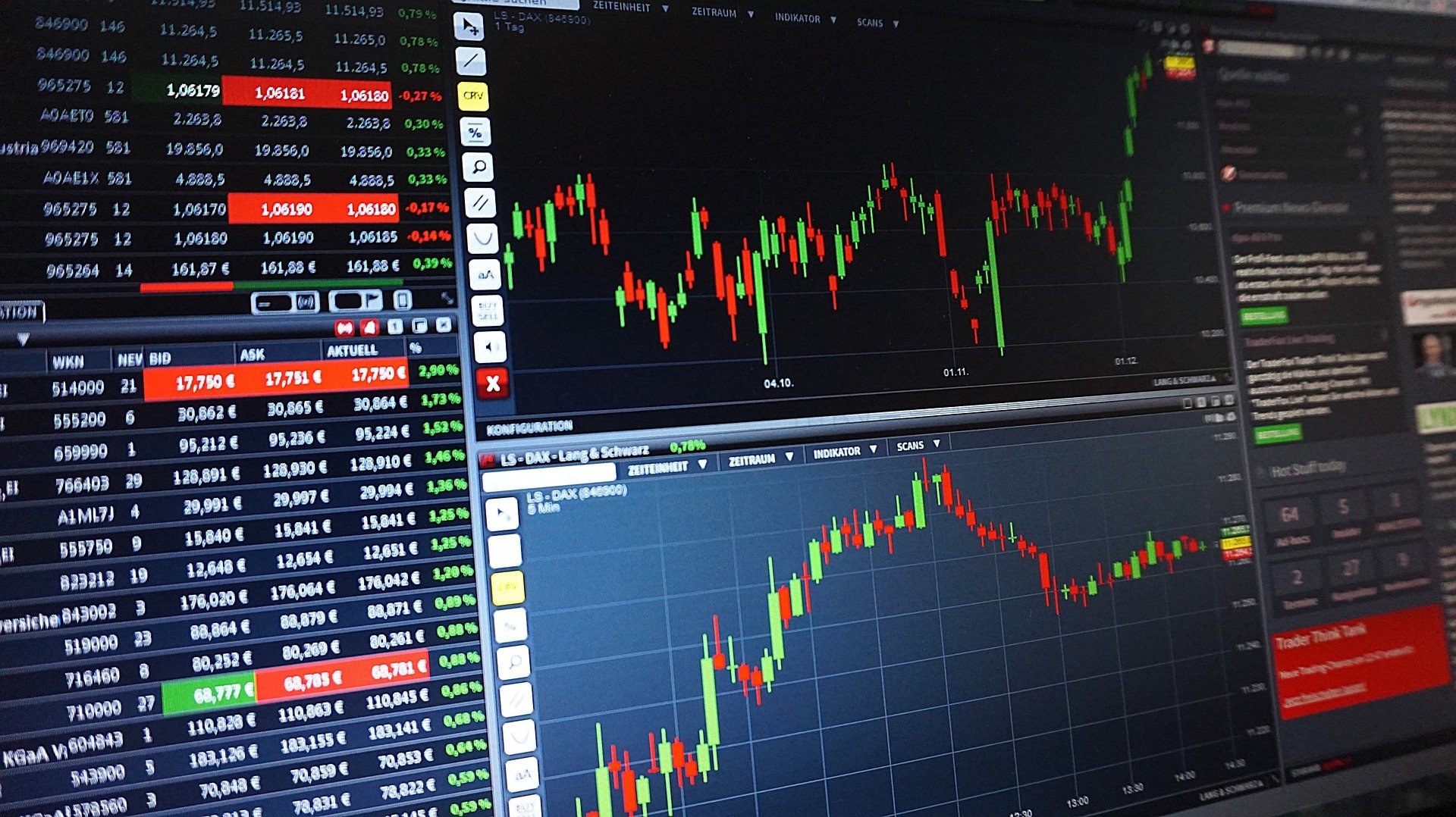 Why Trade Matters! The Future of Transatlantic Economic Relations

‍
Businesses invested in transatlantic trade and multilateral trade relations not only create sustainable jobs and economic growth, but also support the urgently needed reliability and stability within the transatlantic partnership. Once president-elect Joe Biden takes office on January 20th, the future of the trade relationship between the United States and the European Union will be decisively impacted. Will trade barriers and tariffs between the US and the EU be reduced? How can the international trading system be strengthened to enable free and rule-based trade? What could be a transatlantic response to the trade conflict with China? And what are the prospects for a new green economy to tackle climate change?

‍
This event is part of the virtual Road to Election Night & Beyond, which the Aspen Institute Germany organizes in cooperation with several Berlin-based transatlantic institutions and political foundations. More information on the event series can be found here: https://landing.berlin-election-night.de.