The Future of Jobs: Workforce Trends and Preparedness 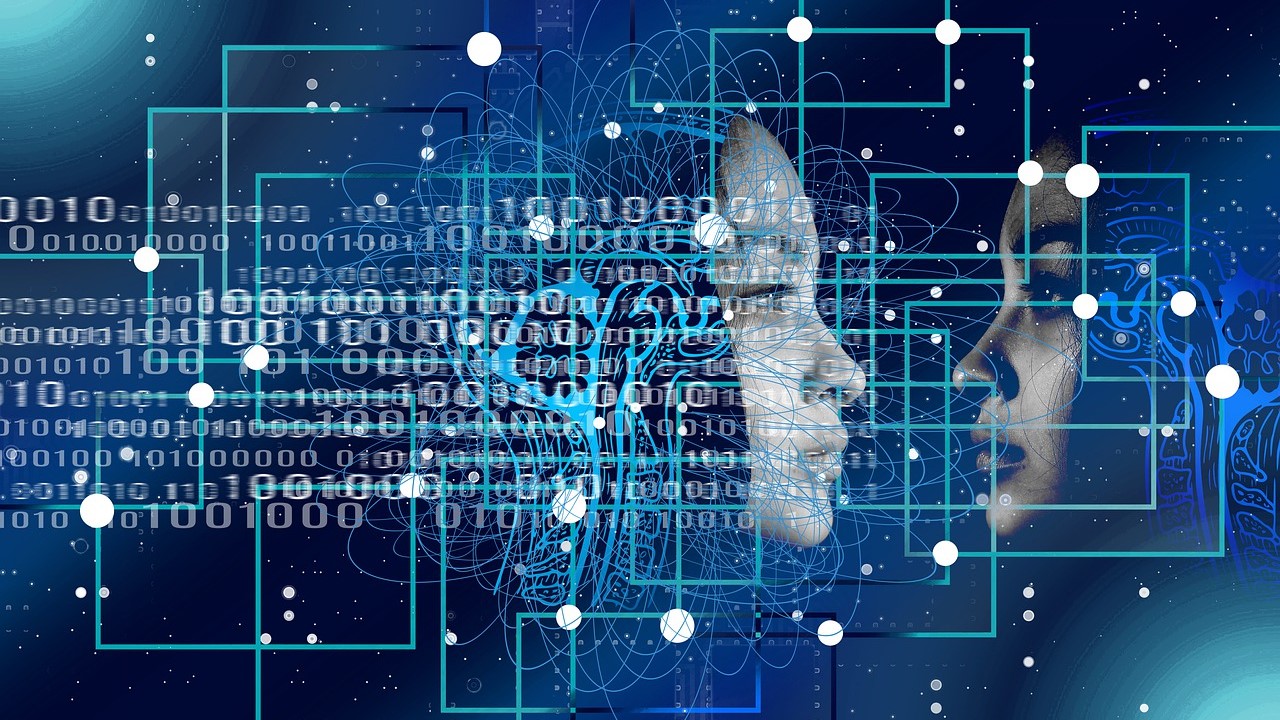 The Future of Jobs: Workforce Trends and Preparedness

The American Council on Germany and the Aspen Institute Germany invite you to the next discussion in our virtual event series State-to-State: German-American State Legislator Dialogue, bringing together state legislators to discuss how subnational actors have to step up to address common transatlantic challenges.

Our third event will focus on how states in both countries are addressing the challenges posed by long-lasting structural changes in our economies and the workplace. What are the specific issues states are facing related to long-term structural changes in our economies? How can states strengthen the ability of enterprises and workers to adapt to changing labor demands and to benefit from investments in new technologies, clean energy, and the environment? How can we equip the workforce with the skills required for the jobs of today and tomorrow? What specific policies should governments consider in light of increased AI automation and growing demand for technical skills? How can incentives for reskilling be democratized to create broader access to training opportunities?

Juan A. Fernandez-Barquin is serving his second term in the Florida House of Representatives for District 119. He currently serves as the Vice-Chair of the Professions and Health Subcommittee and is a member of the Post-Secondary Education & Lifelong Learning Subcommittee. He is an attorney with Genovese Joblove & Battista, P.A. Previously, Mr. Fernandez-Barquin was an assistant public defender for the Office of the Public Defender, 15th Judicial Circuit of Florida for Palm Beach County. He also serves in a number of nonprofit capacities, including as the Chairperson for the Board of Directors for the Hearing and Speech Center of Florida, Miami-Dade County’s largest nonprofit provider of hearing and speech-language therapy services. He previously served as an adjunct professor at Miami-Dade College and is a graduate of the Greater Miami Chamber of Commerce Leadership Miami program. Mr. Fernandez-Barquin has been selected as a 2021 ACG Young Leader.

Christina Kampmann has been a member of the State Parliament of North Rhine-Westphalia since 2017, representing the Legislative District of Bielefeld. She serves as the spokesperson for digitization and innovation for the SPD parliamentary group and sits on the Europe and International Affairs Committee and the Parliamentary Investigation Committee III (Kleve). Prior to joining the Legislature, she served as Minister for Family, Children, Youth, Culture, and Sports of the state North Rhine-Westphalia from 2015 to 2017. From 2013 to 2015, she was a member of the German Bundestag where she sat on the Interior Committee and Digital Agenda Committee. Ms. Kampmann holds a degree in administration, a bachelor’s degree in political science, and a master’s degree in European studies. Before becoming a member of parliament, she worked for the city of Bielefeld in the job center and most recently in the registry office. Ms. Kampmann is also a member of the board of the Friedrich Ebert Foundation and of the Political Advisory Board of the SPD Economic Forum.

Sandra Williams was elected to the Ohio Senate in 2015 and is serving her second term representing the 21st Senate District comprising a part of Cuyahoga County and Cleveland. She currently serves as Ranking Member on the Senate Energy and Public Utilities Committee, Senate Workforce and Higher Education Committee, and Senate Ways and Means Committee and also is a member of the Small Business & Economic Opportunity Committee. Ms. Williams has made strong efforts to improve access to economic development opportunities; such as improving contracting for women and minority contractors, as well as working to expand job training opportunities for Ohioans entering the workforce or transitioning into new fields. She was the joint sponsor of legislation that renewed the Ohio Third Frontier program, which is dedicated to assisting the growth of diverse startup and early-stage technology companies. Ms. Williams has spent more than three decades in public service – as a corrections officer, probation and parole officer, mediator for the State of Ohio, legislative aide, and State Representative – and also served as a member of the United States Army Reserve and was honorably discharged in 1995. She is a member of the Ohio Democratic Women’s Caucus, NAACP, and Black Women’s Political Action Committee.