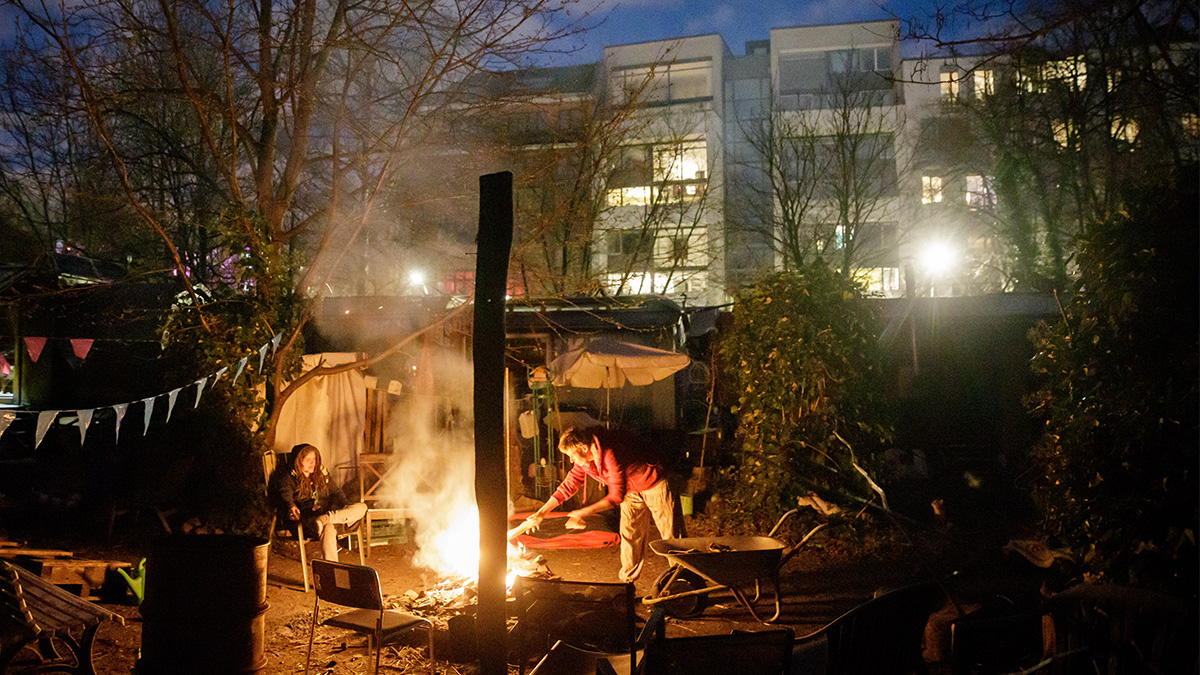 The demand for affordable housing has reached an all-time high in both Europe and North America. In this episode, Tomma Suki investigates the housing situation in two major cities on opposite sides of the Atlantic: Berlin and Toronto.

‍This episode comes from Tomma Suki and Ayosha Kortlang. Tomma Suki and Ayosha Kortlang are both Berlin-based designers and founding members of Torhaus Berlin e.V., a community space and design collective committed to urban development. Ayosha also founded the community radio station THF Radio, which operates out of Torhaus Berlin e.V. at Tempelhof Airport in Berlin. In this episode, Tomma interviews housing experts and activists from Berlin and Toronto about the housing crises in their cities. The music used in this episode is “LostPlaces” by Matteo Haal. Gordon Welters took the photos for this episode at the trailer park Wagenburg Lohmühle Berlin.