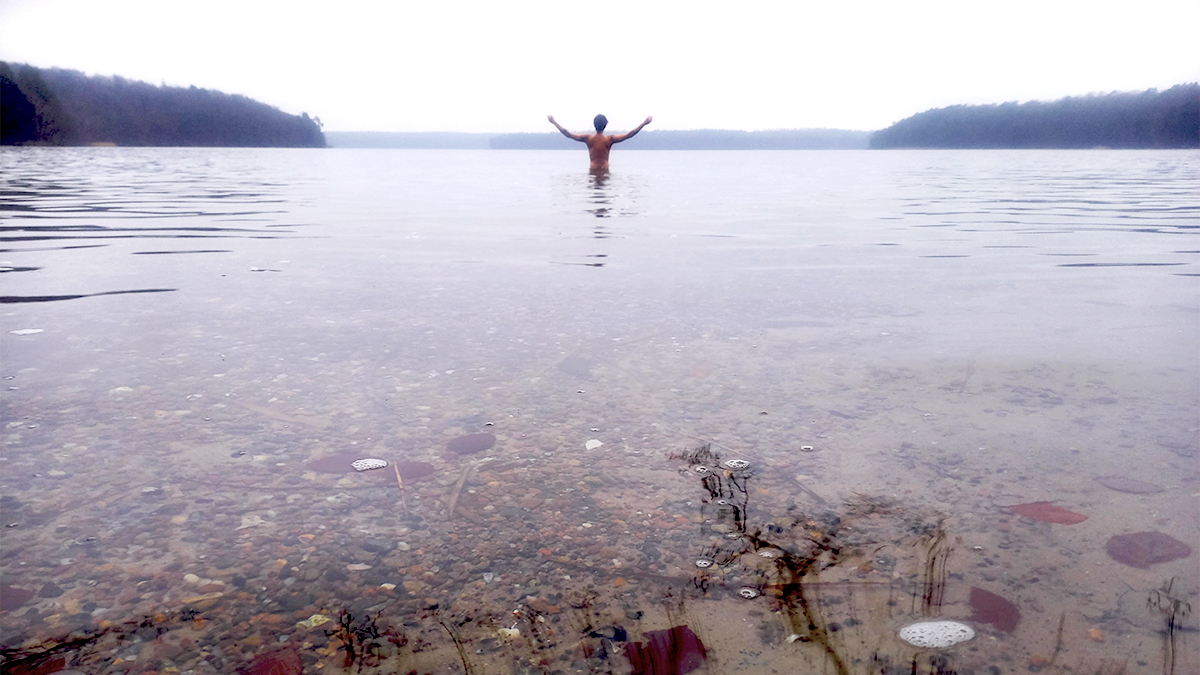 What happens inside our brains and bodies when we experience something new? What is it like to perform surgery for the first time? Or to swim in a freezing cold lake? Monika Müller-Kroll and Susannah Edelbaum interview people from all walks of life about their most memorable firsts.

This episode comes from Monika Müller-Kroll and Susannah Edelbaum. Monika has lived around the world in cities like Amsterdam and Los Angeles, producing radio stories for various German public radio networks. She used to work as a reporter for NPR Berlin and is currently an editor and radio producer in Germany’s capital. Susannah Edelbaum moved from New York to Germany in 2014 where she now works as a freelance writer and translator. Her work has appeared on Vice and NPR Berlin. Monika and Susannah also collaborated on the episode “Encounters” for THE BIG PONDER. In addition to these episodes, Monika co-produced the following pieces: “The Diary,” “Little America Revisited,” “I Love You, I Hate You,” “Legacies of the Berlin Wall,” “Luftbrücke — 70 Years of Memories,” and “The Berlin Ringbahn.” “Little America Revisited” and “The Diary” are available in German too. The music in this episode is from Jonathan Kroll and Filip Tomić. Marek Iwicki took the featured photo of Ann-Katrin Grimm on a winter swim.