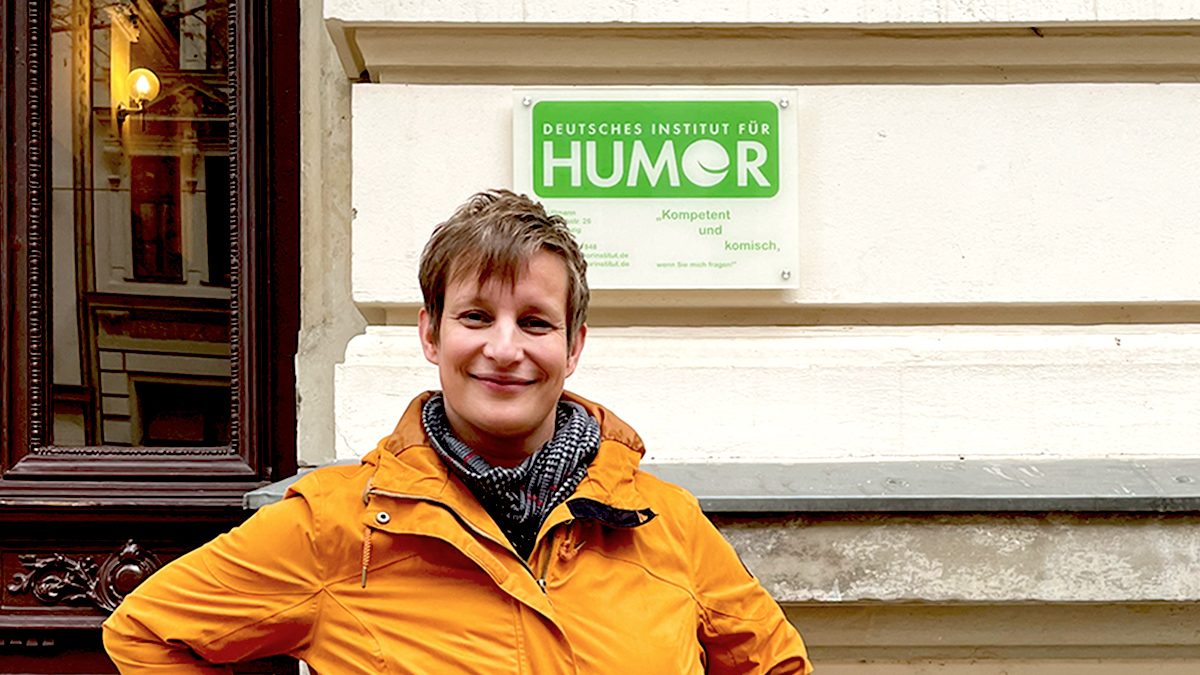 Despite the cliché of the unfunny German, there is a rich tradition of comedy in German culture. Soraya Nelson visits comedy clubs in Berlin and interviews comedians, disproving the widespread stereotype that Germans do not know how to take a joke.

This Berlin-based story comes from Soraya Nelson and Dina Elsayed. Soraya is a veteran journalist and host of the podcast “Common Ground.” Previously, she acted as the program director at KCRW Berlin, where she made English-language programming for listeners in the German capital. Originally from the U.S., she spent 13 years with NPR as an international correspondent, living in Kabul, Cairo, and Berlin. Dina is a Berlin-based multimedia producer and editor. She started her journalism career in 2012 as a producer for NPR in Cairo. She currently works alongside Soraya as the senior producer of “Common Ground.” In this episode, we hear from standup comedians Carmen Chraim, Christian Schulte-Loh, and Daniel Stern. The music in this piece is “Latin” by Crowander and “Lemoncholy” by Tea K Pea. K&E Rechtsanwälte für Kultur & Entertainment gave permission to use the clip “Karl Valentin — Im Schallplattenladen” in the episode. The featured photo was taken by Soraya Nelson and shows Eva Ullmann in front of the German Institute for Humor in Leipzig, Germany.