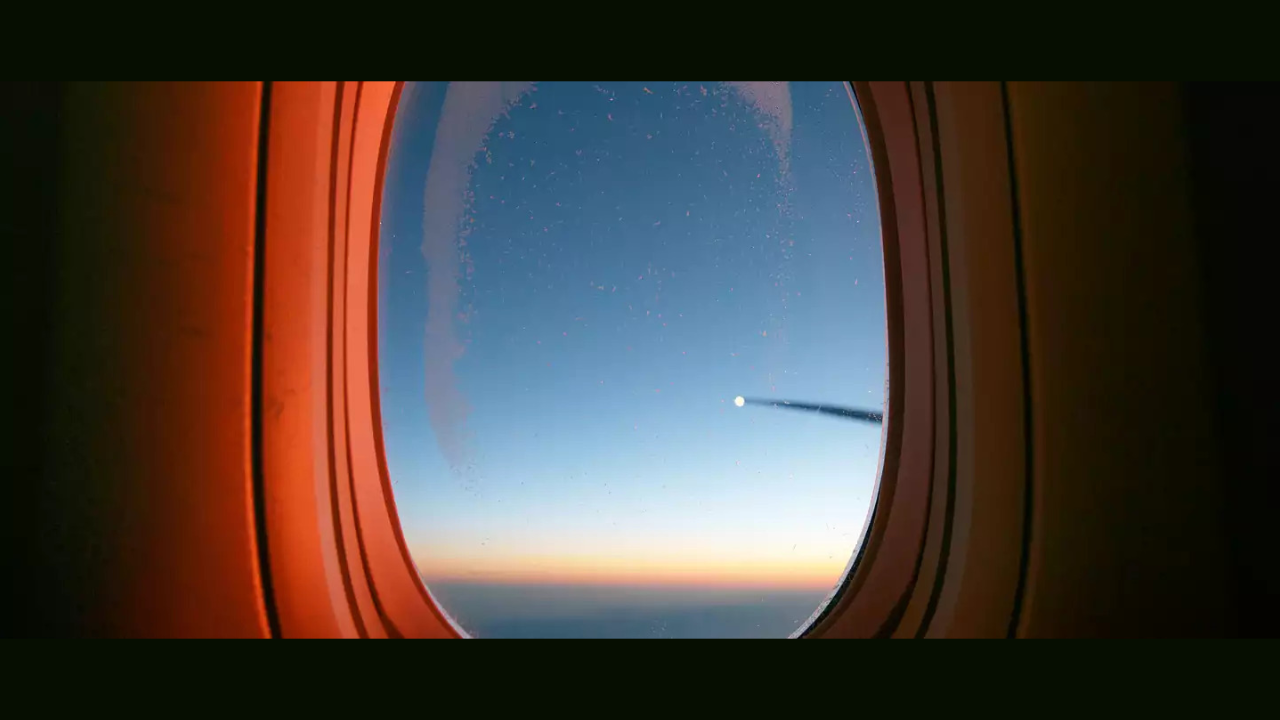 A lot has changed since the first days of aviation, from beverage service to affordable plane tickets. Florenz Gilly and Leon Ginzel recap the history of transatlantic flight and reflect on their own experiences crossing the big pond.

This historical piece is by Florenz Gilly and Leon Ginzel, a Berlin-based production team. Florenz is a freelance reporter and the producer of the podcast This is Ithaca. During a year abroad at Cornell University in Ithaca, New York, he covered local news for the town’s radio station WVBR. Leon works as a freelance reporter for several German radio stations and is the co-host of the podcast Doppelspitze. In 2019, Leon worked at KUOW in Seattle as a fellow of the RIAS Berlin Kommission. In this episode, Florenz and Leon talk with pilots, flight attendants, and travelers about flying. Florenz and Leon also produced the episode “The Diner.” The music for “Airlines” comes from Blue Dot Sessions. The audio greeting by Gail Halvorsen is used by courtesy of his family, with help from the social media team of the Senatskanzlei Berlin. The sound effects are from straget, qubodup, and ebcrosby, all licensed under CC BY 3.0 licenses via Freesound. The sound effect “Having a Smoke” by husky70 is in the public domain. Yassine El Mansouri took the photo for this episode.