The Art of Betrayal: Translation in an Age of Suspicion 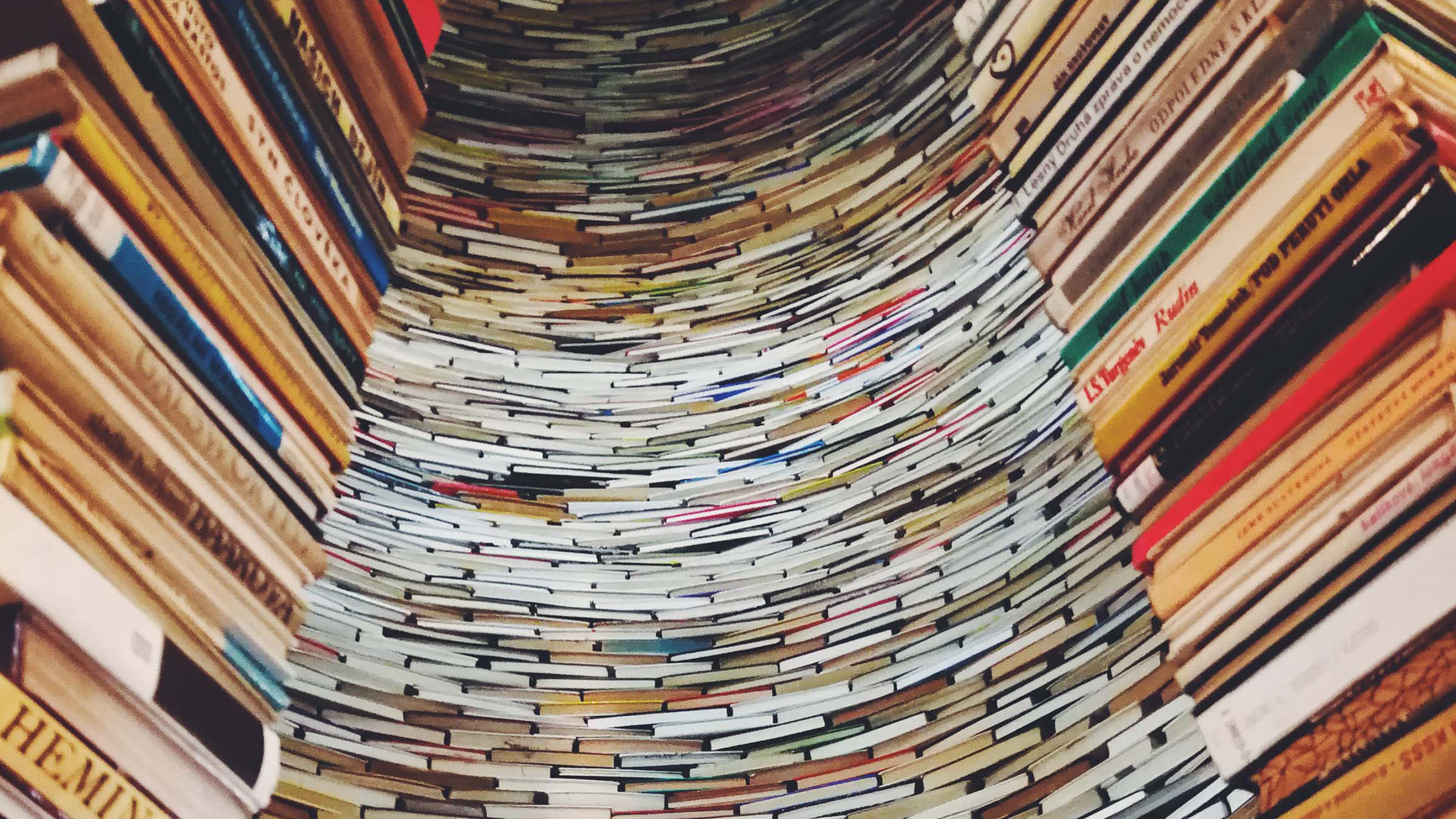 The Art of Betrayal: Translation in an Age of Suspicion

Can translation, as an act of responsiveness and responsibility, create common ground when relations between and within societies are increasingly fraught? By resisting the pressure to smooth out differences between cultures and by complicating our ideas of the universal, translation paradoxically makes the foreign more accessible. What, for instance, does it mean to be faithful when navigating racially charged or sexist language or conflicting social mores? How can humor be preserved in a new context? How, in short, does the translator skirt the perils and pitfalls of specificity or even use them to advantage?

In this talk, Tess Lewis, a translator of French and German, will discuss the contested idea of fidelity to the original text through examples from her translations of works by Walter Benjamin, Ernst Jünger, Lukas Bärfuß, Lutz Seiler, Maja Haderlap, Christine Angot, and Anne Weber among others.