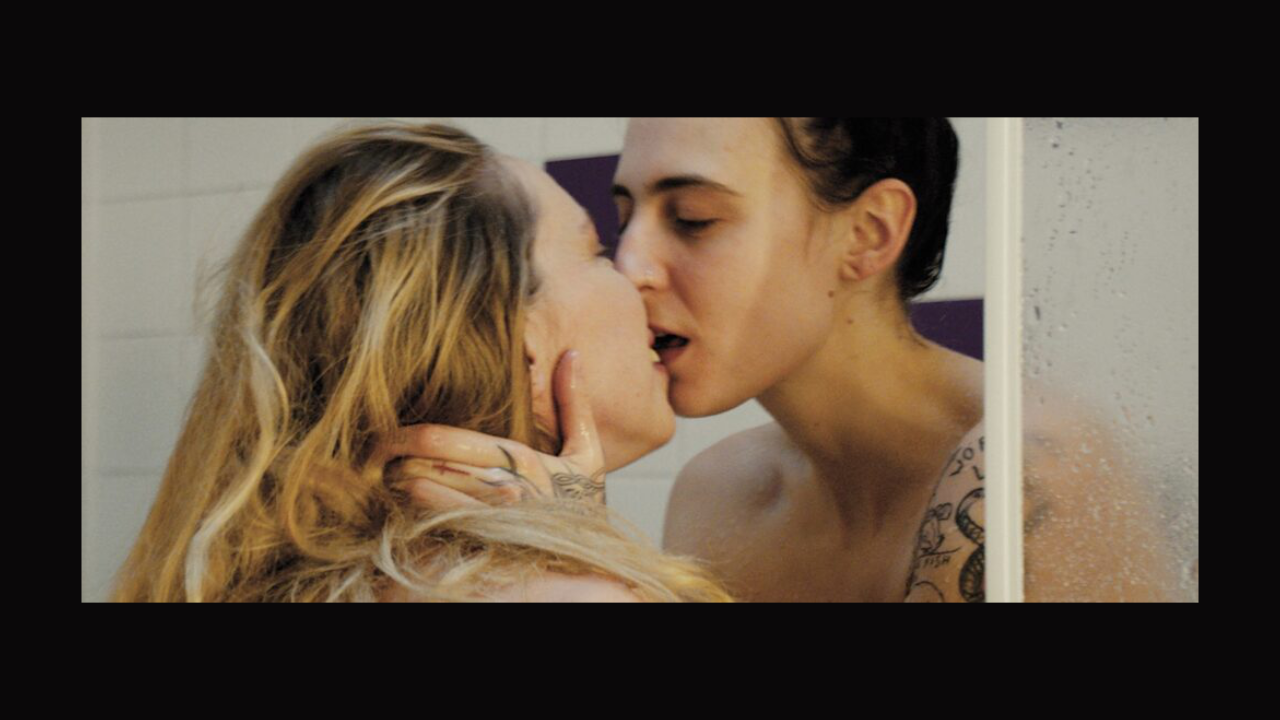 After their most recent collaboration on the Translations Film Festival, Goethe Pop Up Seattle is thrilled to partner once more with Three Dollar Bill Cinema to help bring two German feature films to the 2021 Seattle Queer Film Festival. Films at this year’s festival are available both at in-person screenings and virtually.

*** The in-person screening takes place on October 17 at 9:00pm PT at Northwest Film Forum in Seattle's Capitol Hill neighborhood. For viewers who would rather watch at home, the film is available to stream from October 14 to 24. ***

Love comes when you least expect it. When self-assured, free-spirited Maria (Adam Hoya, a real-life performance artist and sex worker, and subject of the documentary SEARCHING EVA) arrives in a Berlin brothel, she catches the attention of Sascha (Katharina Behrens), a veteran prostitute beloved by colleagues and clients alike. Their attraction to each other draws them together fast and furiously, but their life circumstances soon get in the way: Sascha is supporting her 10-year-old son, who lives with his father, and Maria is deceiving her family about her new life. Filmed in a working brothel, BLISS showcases female empowerment and self-determination in the sex industry.

About the Seattle Queer Film Festival:

Having started as the Seattle Lesbian & Gay Film Festival in October 1996, the Seattle Queer Film Festival has grown into the largest event of its kind in the Pacific Northwest, gaining industry and audience recognition for showcasing the latest and greatest in queer film, from major motion picture premieres to emerging talent. An important venue in the Seattle film scene, the festival provides unique opportunities for visiting and local filmmakers to engage and entertain the Greater Seattle region’s LGBTQ and allied community.