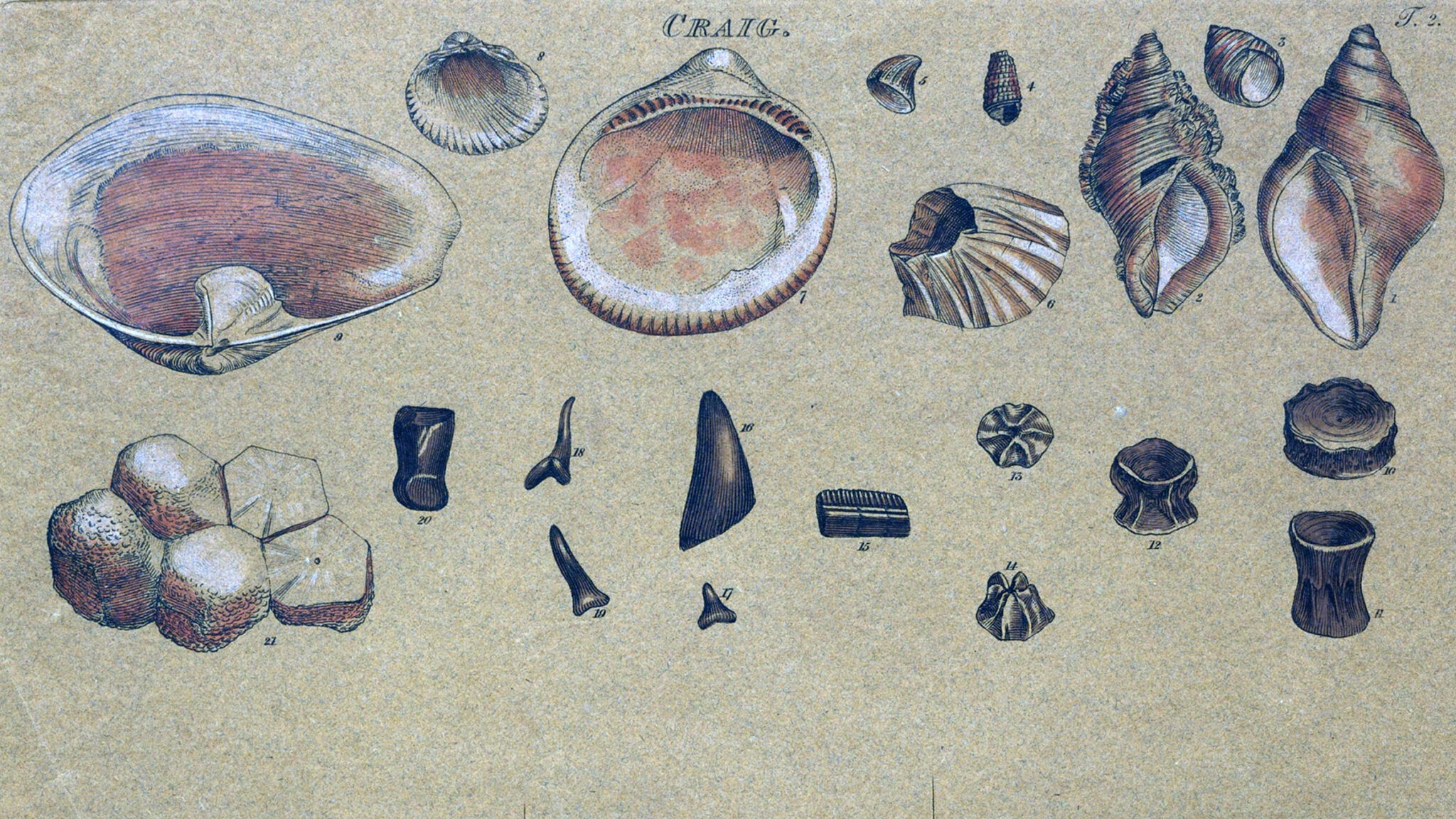 ‍
How did fish evolve to walk on land, birds to fly, and the distant ancestors of humans to walk on two legs? In this talk, Neil Shubin will explore the great transitions in the history of life. He will look at the surprising general principles that act to make these happen.

Many people think that lungs arose as fish made the shift to land or that feathers came about as protobirds evolved to fly. These popular notions, Shubin claims, are wrong. Lungs, feathers and other great inventions appear prior to the major revolution they are associated with. Lungs arose in fish living in water eons before fish took their first steps on land. This principle of repurposing characterizes organs, tissues and genes in the history of life and, indeed, makes large transitions possible.