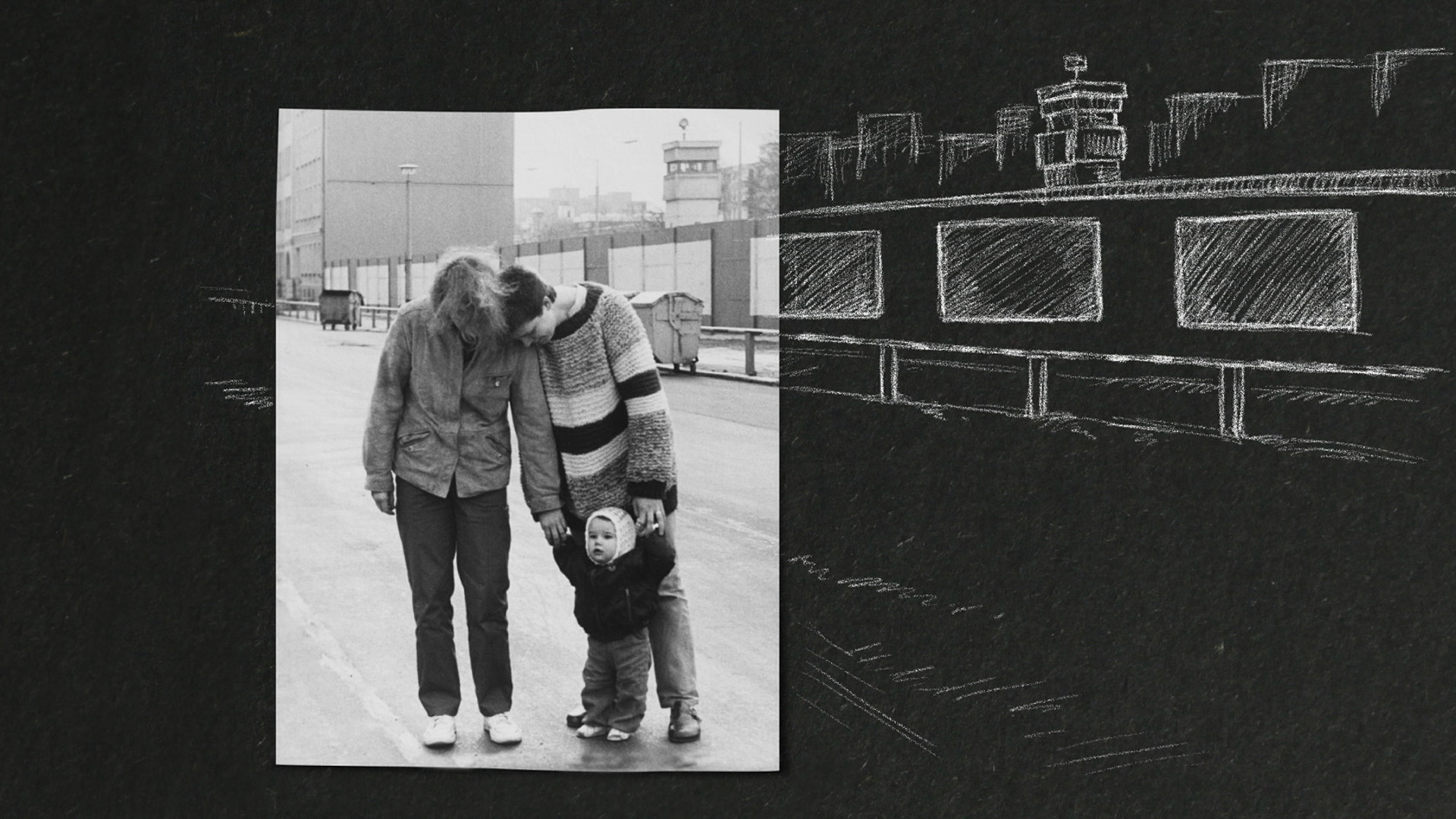 ‍
Goethe Pop Up Seattle is partnering with Seattle Queer Film Festival to present the US premiere of Barbara Wallbraun’s film, UFERFRAUEN: LESBIAN LIFE AND LOVE IN THE GDR. Available to viewers in Washington, Oregon, and Idaho from 10/15-10/25. Viewing will be open for 72 hours once the link is entered into the CineSend watch portal. Tickets $8-20.

German with English subtitles From director Barbara Wallbraun Six lesbians who created a private world for themselves despite state repression speak out about life in former East Germany. Through intimate romances and lives as mothers & workers, these rural and metropolitan women found a way to exist. The captivating and sometimes outrageous stories of their upbringing and everyday lives, intertwined with portrayals of the role of women in this communist state, illustrate their struggles to stay true to themselves within society’s (private) margins, always in the quest for personal happiness and strength despite the pressures of conformity.

Barbara Wallbraun, born in 1983 in Eichsfeld, Thuringia, studied Culture & Media Education at the University of Applied Sciences Merseburg (FH). Since then, she has been producing her own (documentary) film projects. She spent one semester abroad in Finland at the University of Lapland in Rovaniemi at the Department of Media Culture. For more than 15 years, she has been working nationwide as a freelance film and media educator and gained experience as studio recording manager at MDR, as production assistant at a Leipzig production company, and as set-runner for various film productions. She also works as a public speaker on topics such as "Lesbians in the Sights of State Security" and "How to Make Documentary Films.” She was the initiator and organizer of the Leipzig short film touring cinema Mauerstreifen (2005-2013) and the queer Leipzig film festival Paranoid Paradise #2 (2011). She is also co-founder of Netzwerk Medienpädagogik Sachsen.