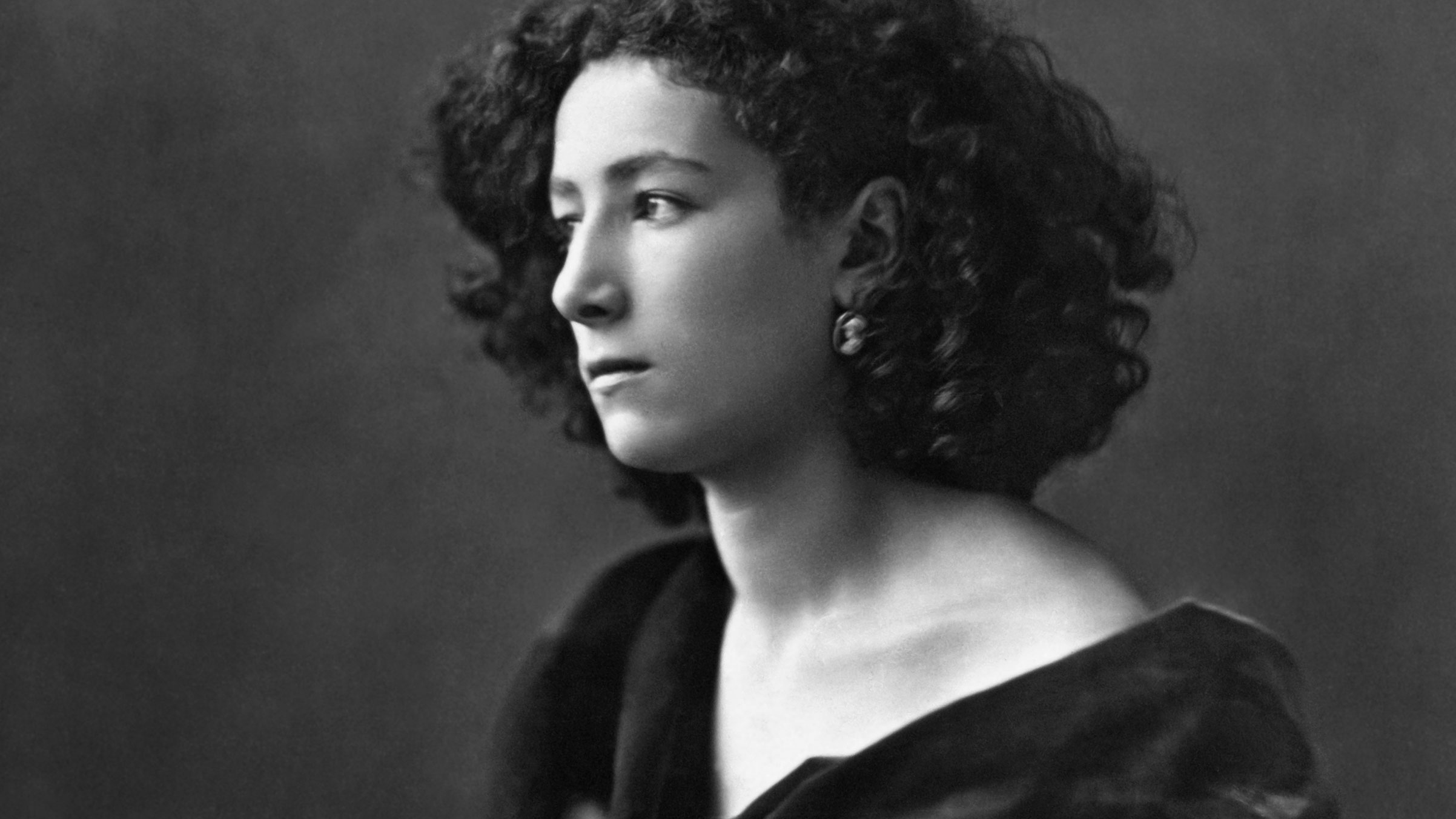 In 1905, the celebrated French actress Sarah Bernhardt embarked on her last tour of South America. According to most accounts, she injured her knee during a final performance of the play La Tosca in Rio de Janeiro, which led to more serious complications. At the time, Brazilian gender norms were changing for middle- and upper-class women. Using her fraught visit as a vehicle to analyze the Brazilian elite’s ideas concerning gender, James N. Green considers Bernhardt’s reception on and off stage as way of understanding the emergence of the “New Woman” feminist ideal. This concept profoundly influenced twentieth-century feminism and can further enhance present-day gender norms discourses.

James N. Green is the Carlos Manuel de Céspedes Professor of Latin American History at Brown University, where he is currently director of both Brazil Initiative and Opening the Archives Project and the executive director of the Brazilian Studies Association (until June 30, 2020). He received his BA from Earlham College and PhD in Latin American history from the University of California, Los Angeles. Green has traveled extensively throughout Latin America and lived eight years in Brazil, where he worked as an advisor for the Brazilian National Truth Commission, which investigated the state’s violations of human rights during the military dictatorship (1964-85). His books include Exile within Exiles; Herbert Daniel, Gay Brazilian Revolutionary (Duke, 2018), We Cannot Remain Silent: Opposition to the Brazilian Military Dictatorship in the United States (Duke, 2010), and Beyond Carnival: Male Homosexuality in Twentieth-Century Brazil (Chicago, 1999), and several edited volumes. Green’s work has been supported by the American Council of Learned Societies and the National Endowment of the Humanities, among others.

The American Academy in Berlin