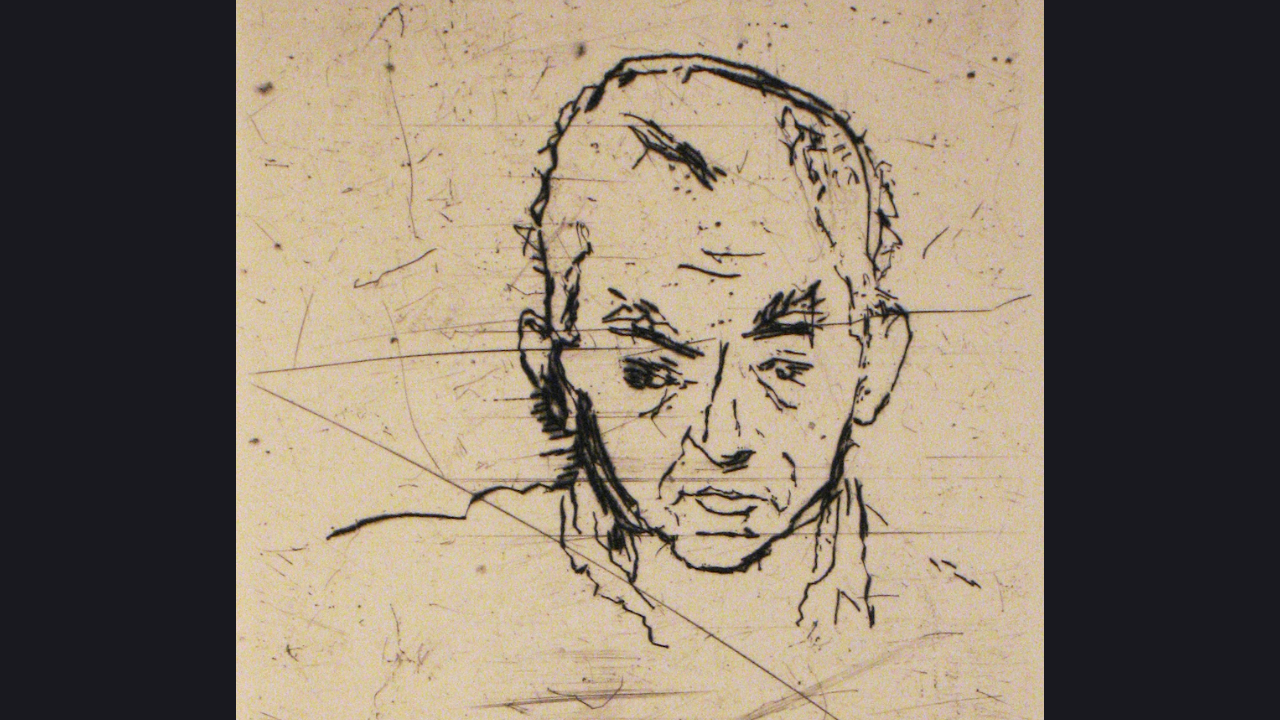 Rudi Lesser, a graphic artist already gaining significant recognition in his twenties in Germany, survived the Holocaust in Scandinavia. Interestingly, he immigrated to the US just after the war, in 1946, and although achieving success in New York--and as the founder of the graphic arts department at Howard University in Washington,DC--never felt at home here. He returned to a different Germany, in 1957, where he lived in relative poverty and obscurity--but apparent contentment--for the remaining thirty years of his long life. Lesser was one on over 10 Jewish refugee professors at Howard University and among the more than 60 at Black colleges, primarily in the South. Like other Jewish and white progressives and liberals of his era, he was a member of the NAACP (National Association for the Advancement of Colored People).

This event is part of the virtual project “Identity, Art and Migration” investigates US immigration of European refugees during the first half of the 20th century through the lens of seven artist case studies: Anni Albers, Friedel Dzubas, Eva Hesse, Rudi Lesser, Lily Renee, Arthur Szyk and Fritz Ascher.

Upcoming events: https://fritzaschersociety.org/events/. Generously sponsored by the Consulate General of the Federal Republic of Germany in New York