The Current - Mississippi. An Anthropocene River

On the Recuperative Mismanagement of a Cosmopolitan Fish 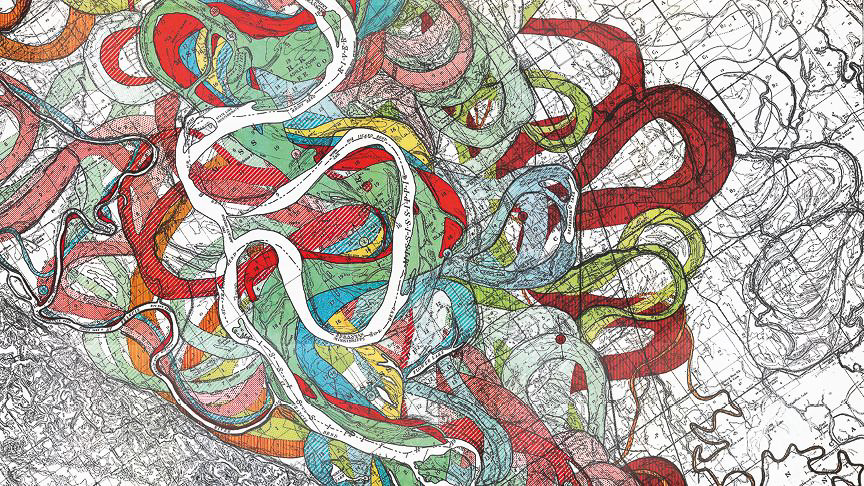 On the Recuperative Mismanagement of a Cosmopolitan Fish

Closing a week of events, this convivial meal-at-a-distance will bring speakers to the transatlantic kitchen table along with so-called invasive species from both the US and Germany. From a kitchen in Carbondale, Illinois, artist Sarah Lewison alongside Swan Parsons, a Southern Illinois storyteller and soul food authority, will prepare a meal of Asian carp while discussing what it actually means to integrate the carp into our cuisines and thereby invite this species into our bodies. Eating the carp—which was brought from China through global human-made waterways into the Mississippi River system in recent years—opens a set of broader questions related to an eco-logic of planetary care as well as the literal and metaphorical deconstruction and reconstruction of our relationships to habitat.

Three more forays into cooking add to the session, with artist and biologist Andrew S. Yang in Chicago and biologist Florian Ruland and artist Alexandra Toland in Berlin throwing, among other ingredients, the red Louisiana crawfish into this “multispecies fishbowl.” The red Louisiana crawfish lives in Berlin’s most central and ecologically diverse park, the Tiergarten, and as such also plays a part in a language of biological invasiveness, related to its colonial references and the locally coded ways of reacting to this species. Its presence raises the question: How could the relationality between “invasive” species and their ecosystem services be taken into account to build toward an idea of kinship and empathy?