National Cinema in the Netflix Era 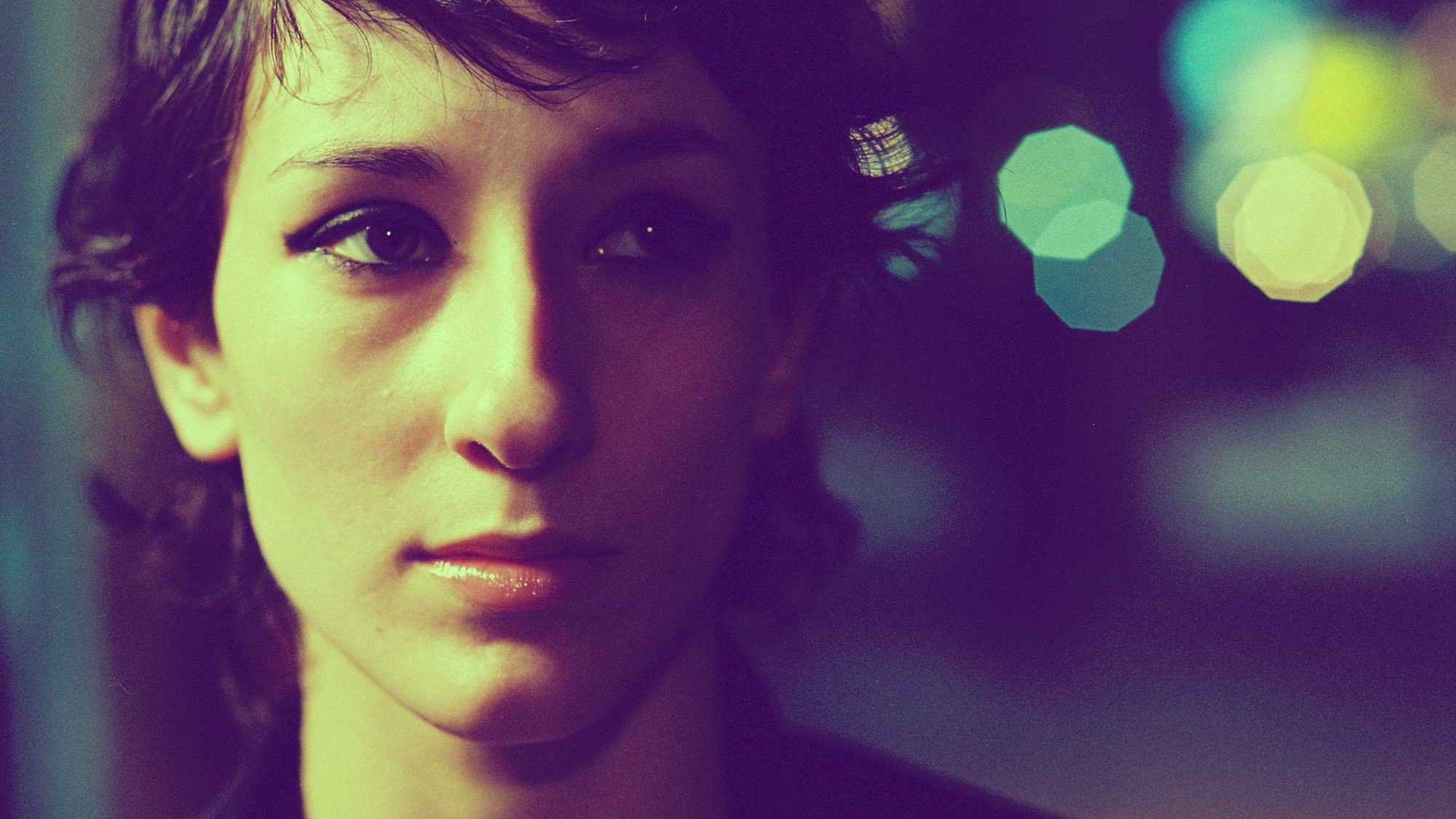 National Cinema in the Netflix Era

‍
This special panel marks the release of The German Cinema Book (2nd Edition), published by the British Film Institute in April 2020. The panel will feature brief statements by three of the book’s editors, highlighting transnational connections and acts of diversity, counter-cinema and feminist interventions, and the rediscovery of East German cinema as the other German cinema. Along with the respondent, the speakers will make the case that cinema history matters, focusing on production, public reception, and cultural politics.

The global pandemic has accelerated the shift to digital education and entertainment, but far from everything is streaming online. What does national cinema mean when on-demand television circulates locations to global audiences in serialized and subtitled fashion? Uneven exhibition, limitations of digital availability, and over-saturation of viewers in navigating a plethora of ever new platforms are topics that demand attention. From archives to rediscoveries, the public viewing experiences at festivals continue to be crucial for the appreciation, contextualization, and remediation of audiovisual culture flickering across our screens.