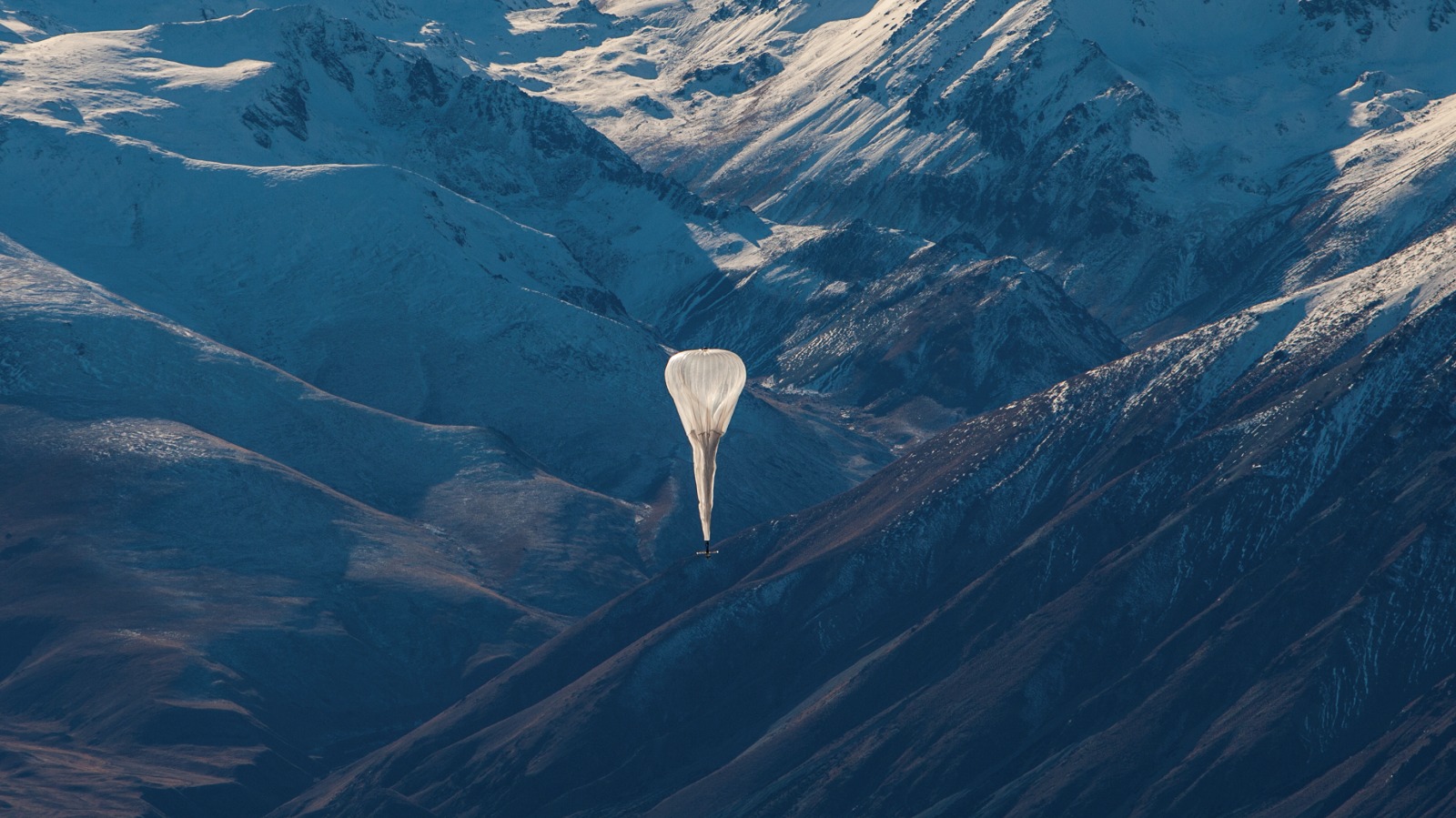 In a small area in Northern California, developments have been taking place for years that are fundamentally changing the lives of mankind. From inventions such as the transistor, to the emergence of the PC and the iPhone, to pioneering projects like internet from stratospheric balloons — between San José and San Francisco, a culture has emerged that follows the premise that nothing seems impossible or ruled out.

Literary scholar and Stanford Professor Hans Ulrich Gumbrecht believes: If Hegel lived today and asked the question about the location of the world spirit, then he would locate it in Silicon Valley. Hans Ulrich Gumbrecht will have a conversation with Obi Felten, head of "Getting Moonshots Ready for Contact with the Real World" at X, Alphabet’s moonshot factory. They will talk about the culture behind risk-taking in Silicon Valley, including finding the courage to fail gracefully on the road to success, how technology is shaped and moulded as it makes contact with the real world by forces as diverse as physics, biology, culture and economics, and how we can use it to create a better future for ourselves and generations to come. The event is moderated by Milena Merten, reporter for ada, Germany’s platform for life in the digital era and the economy of the future.

Obi Felten is head of "Getting Moonshots Ready for Contact with the Real World" at X, Alphabet’s moonshot factory, the team behind self-driving cars, delivery drones, energy storage using molten salt and internet from balloons. Previously, she was Director of Consumer Marketing for Google EMEA. Before Google, Obi launched the ecommerce business of a major UK retailer, worked as a strategy consultant and led eToys.com's (unsuccessful) expansion to Germany during the first dotcom boom. Obi serves on various boards, including Springer Nature, a global academic and educational publisher, the Wellcome Trust mental health priority area, and Shift, a charity tackling social problems through the power of design thinking and social ventures. Obi grew up in Berlin, has a BA in philosophy and psychology from Oxford University, and lives in California with her husband and young children.

Milena Merten is a reporter for ada, Germany’s platform for life in the digital era and the economy of the future. Previously, she was a staff writer for the Innovation and Digitization Department of WirtschaftsWoche, Germany’s leading weekly business magazine. She graduated from theGeorg von Holtzbrinck School for Business Journalists and wrote for Handelsblatt and Die Zeit. Milena studied politics and communication sciences in Mainz, Düsseldorf and Davis, California. She is passionate about topics at the intersection of technology and society.

This event is organized by the Thomas Mann House in cooperation with the Goethe-Institut San Francisco.