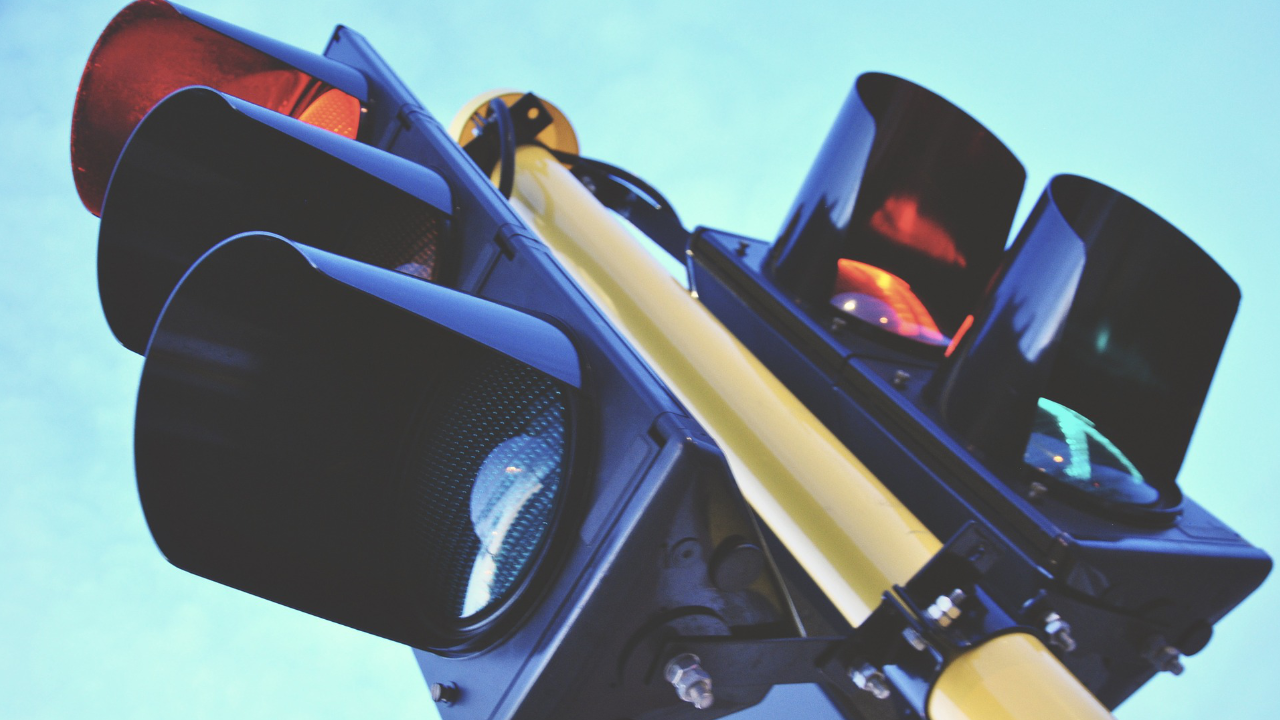 Germany is likely to get its first federal three-party coalition since the 1950s as the SPD, Greens, and FDP negotiate a coalition agreement and personnel for the next four years. This agreement will set out a detailed policy agenda at this pivotal point for the country, continent, and world. Will ambitious spending plans for the environment and digitalization come to fruition? How will any new spending be financed? What will policy be towards NATO, the European Union, Russia, and China? Who will occupy key ministries such as finance, interior, and foreign affairs? This webinar will bring together three leading experts to provide insight into the state of play, the likely compromises that will emerge, and what impact the agreement may have on the transatlantic partnership.

This webinar will convene via Zoom. Contact Ms. Elizabeth Hotary with any questions at ehotary@aicgs.org.

Tom Nuttall has been The Economist‘s Berlin bureau chief since November 2018. Before that he spent four years based in Brussels writing the Charlemagne column. He has also worked as a correspondent in Los Angeles, and as an editor on the Europe desk in London. Before joining The Economist he worked as an editor at the European Council on Foreign Relations, a think-tank, and spent several years as a senior editor at Prospect magazine.

Sven T. Siefken is a political scientist at Martin-Luther-University in Halle, Germany, and visiting professor at Colorado College. He is vice chair of IPSA’s Research Committee of Legislative Specialists and an editor of the German Journal of Parliamentary Affairs (Zeitschrift für Parlamentsfragen). His current research investigates parliamentary committees, parliaments in the pandemic and the future of democratic representation. He has worked on advisory commissions, on district work of MPs in France and Germany and on parliamentary oversight. Recent publications are an edited volume (with Hilmar Rommetvedt) on “Parliamentary Committees in the Policy Process” (London: Routledge, 2021) and a volume „Wahlkreisarbeit von Bundestagsabgeordneten. Parlamentarische Repräsentation in der Corona-Krise” (Wiesbaden: Springer VS, forthcoming).

Constanze Stelzenmüller is the inaugural holder of the Fritz Stern Chair on Germany and trans-Atlantic Relations in the Center on the United States and Europe at the Brookings Institution. From March 2020 to December 2020, she was a senior fellow in the Center on the United States and Europe. She held the Kissinger Chair on Foreign Policy and International Relations at the Library of Congress from October 2019 to March 2020. She served as the inaugural Robert Bosch Senior Fellow at Brookings from 2014 to 2019. Prior to working at Brookings, she was a senior transatlantic fellow with the German Marshall Fund of the United States (GMF), where she directed the influential Transatlantic Trends survey program. Dr. Stelzenmüller is the former director of GMF’s Berlin office. From 1994 to 2005, she was an editor for the political section of the German weekly DIE ZEIT, where she had also served as defense and international security editor and covered human rights issues and humanitarian crises. From 1988 to 1989, she was a visiting researcher at Harvard Law School. She has also been a GMF campus fellow at Grinnell College in Iowa, a Woodrow Wilson Center public policy scholar in Washington, DC, and a member of the Remarque Forum—a conference series of the Remarque Institute at New York University. Dr. Stelzenmüller holds a doctorate in law from the University of Bonn (1992), a master’s degree in public administration from the Kennedy School of Government at Harvard University (1988), and a law degree from the University of Bonn (1985).

This webinar is supported by the AICGS Harry & Helen Gray Culture and Politics Program and the Embassy of the Federal Republic of Germany. It is presented in partnership with The Aston Centre for Europe, Aston University, Birmingham, UK; the International Association for the Study of German Politics; and the BMW Center for German and European Studies, Georgetown University.