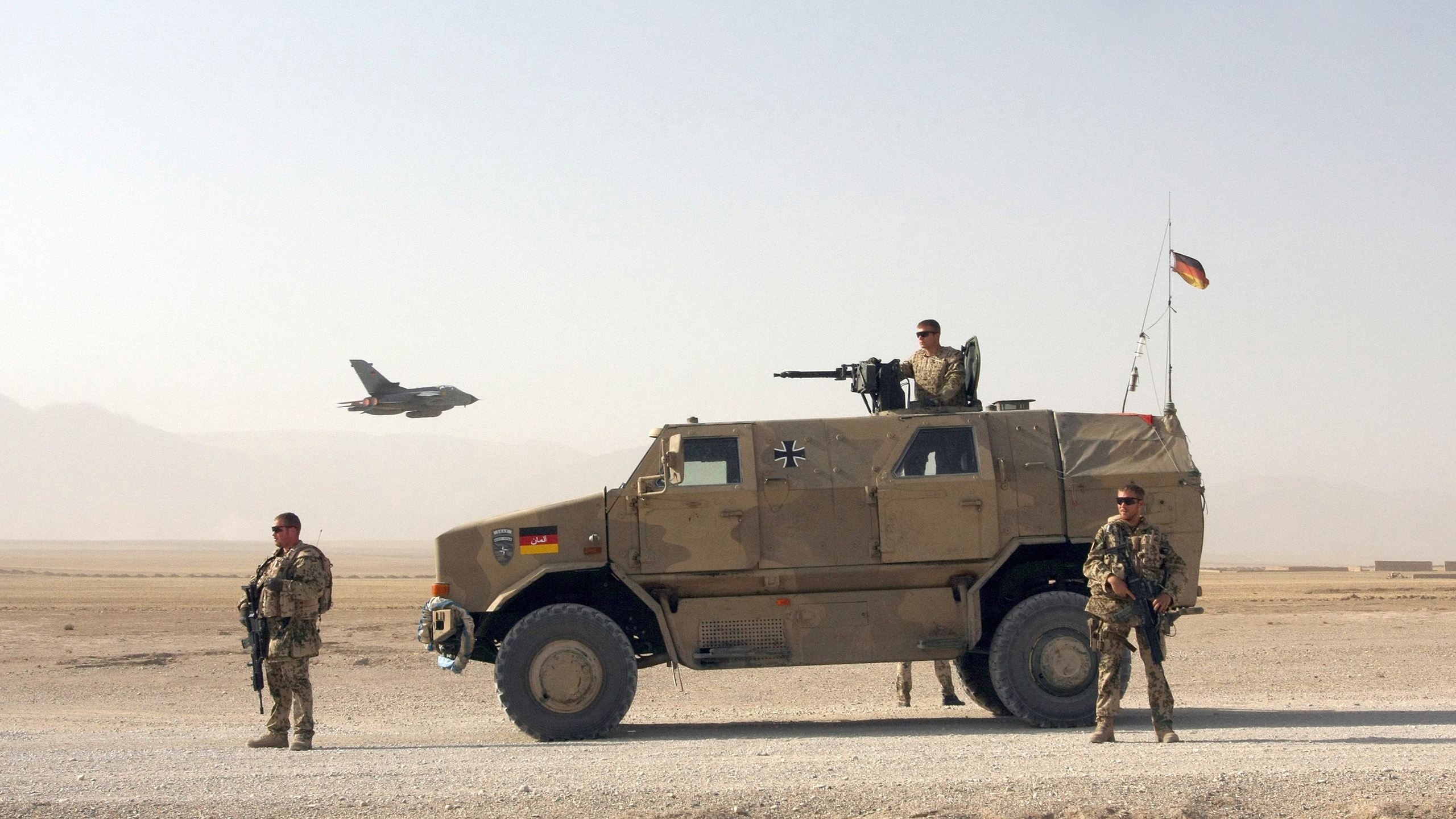 The Future of German International Engagement

This AICGS webinar will consider the lessons for German foreign and security policy from twenty years of engagement in Afghanistan. The networked approach guided Germany’s involvement and influenced Berlin’s view of crisis management and stabilization in other theaters such as the Sahel. The newly formed government of the SPD, Greens, and FDP has promised a parliamentary inquiry into the 2021 evacuation operation and an Enquete Commission to assess the entire twenty-year mission in Afghanistan. At the same time, security challenges closer to home, such as Russia’s military buildup and its massing of forces around Ukraine along with demands for a renegotiation of the European security order, increasingly dominate the transatlantic security policy discussion. What are the implications for German and European policy and how will the Afghanistan experience impact German strategy in the future?

This webinar will convene via Zoom. Please contact Ms. Elizabeth Hotary at ehotary@aicgs.org with any questions.