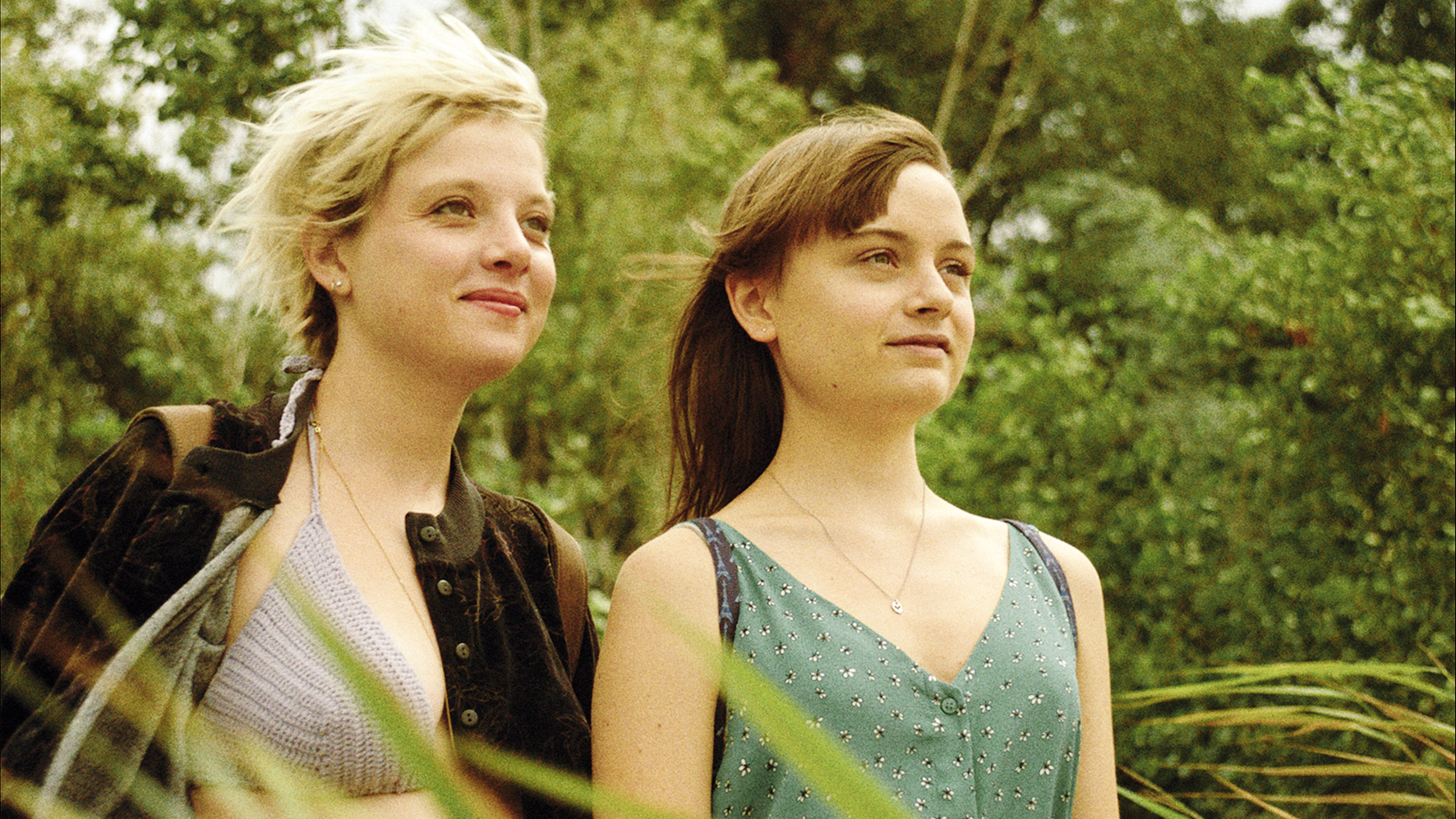 ‍
Goethe Pop Up Seattle is partnering with Seattle Queer Film Festival to present the film stream of German filmmaker Leonie Krippendorff’s most recent feature, COCOON. Available to viewers in Washington, Oregon, and Idaho from 10/15-10/25. Viewing will be open for 72 hours once the link is entered into the CineSend watch portal. Tickets: $8-20.

Nora, a shy 14-year-old girl from Berlin, will never forget this record-hot summer. Like a caterpillar, she emerges from her cocoon to become a confident and strong butterfly, ready to spread her wings and fly into adulthood. The film captures Nora’s journey as she falls in love with another girl, learns to stand up for herself, and discovers the hardships of first love. Fueled by a dazzling soundtrack, COCOON is an intimate and insightful coming-of-age story, reminiscent of those idyllic and lasting summers of change.

Leonie Krippendorff was born in Berlin in 1985. From 2009 to 2016 she studied directing at the Konrad Wolf Academy of Film and Television. Her graduation film LOOPING was nominated for numerous national and international film awards and received several awards. The screenplay for her debut film, COCOON, was selected for the Berlinale Talents Script Station 2018. She is currently working on two new feature film projects. The magazine Variety selected her as one of the "10 Europeans to Watch 2020.”