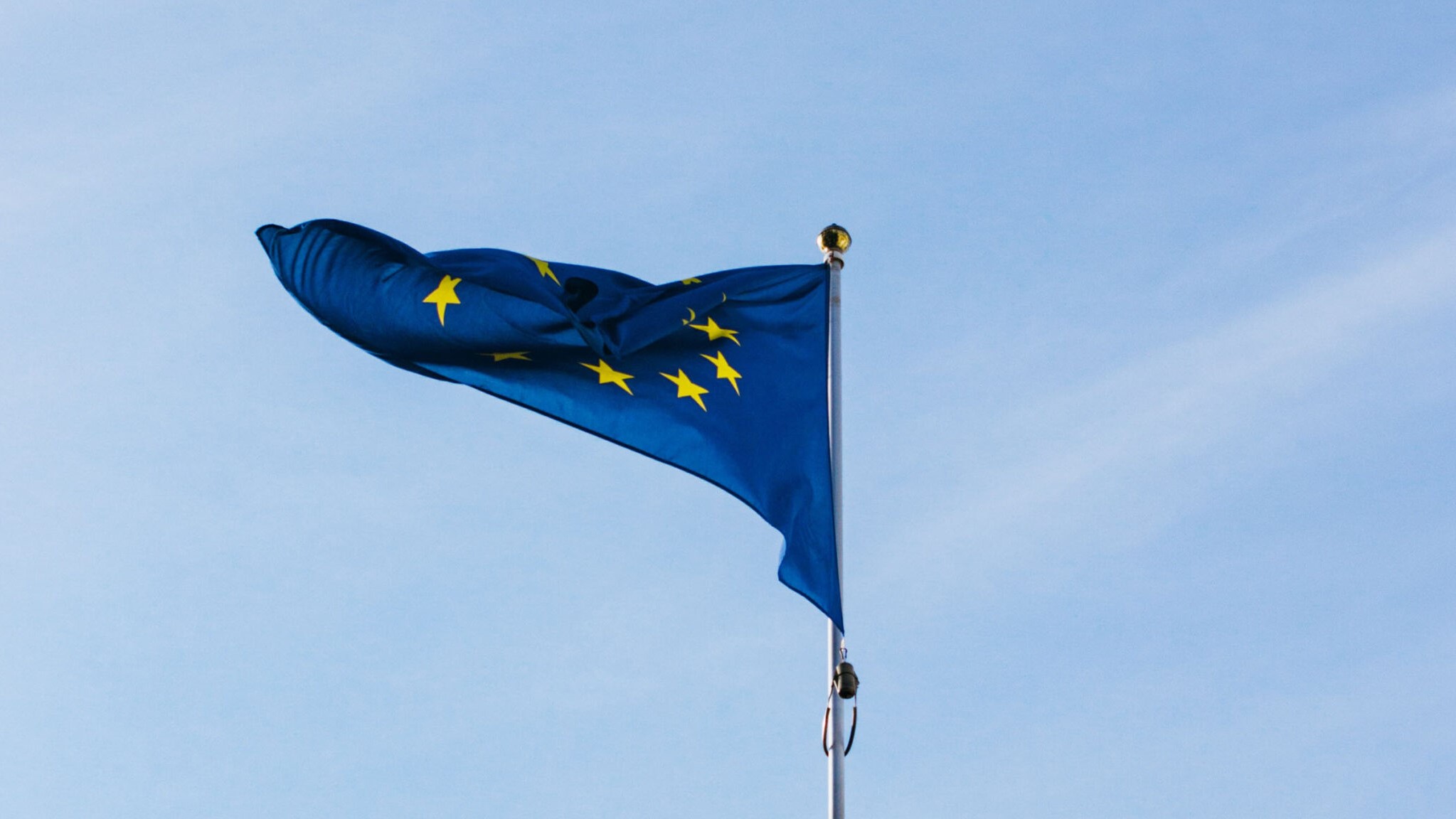 The Travails of Theorizing about the Integration of Europe: Neo-Functionalism and its Competitors

How does one develop and defend a theory about a political phenomenon that is unique? There may be over 200 “regional” organizations composed of national states on this planet, but none of them remotely has the properties of the EEC/EC/EU. There have been many instances in Europe and elsewhere of “national” integration based on previously independent units, but all of them involved the use of conquest or other forms of violence, while the most distinctive aspect of contemporary European integration is its commitment and its practice of peaceful, negotiated transformation.

Under these conditions, it should be no surprise that many theories have been proposed and defended. After all, it is possible to draw an infinite number of lines through a single point. Philippe Schmitters is an advocate of one of these theories: the so-called Neo-Functionalism (which he learned at the knee of Ernst Haas as a graduate student at Berkeley in the 1960s). In this lecture, Schmitter will explain the essentials of this approach (it does not claim to explain everything that the EU has or has not done) and compare it to some of its competitors.