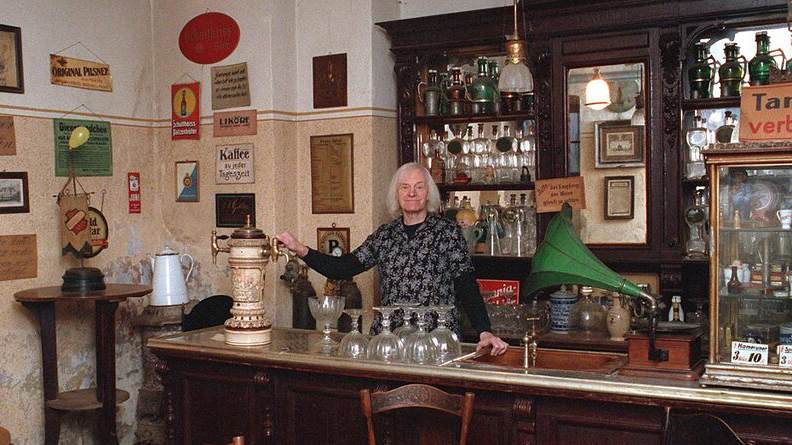 Film Stream: ROSA VON PRAUNHEIM “I AM MY OWN WOMAN”

This film is part of Queer as German Folk, a project celebrating the intersectional histories of Germany’s and America’s diverse LGBTIQ+ communities. A digitally modified version of the exhibition Queer as German Folk and a full program of virtual events is presented by the Goethe-Institut in North America in collaboration with its Goethe Pop Ups and the Schwules Museum Berlin (SMU). The film will be available to stream from September 18, 10AM CST to September 20, 11:59PM CST. Please register below to receive the streaming link by email. Advance registrants will receive the link on September 18, 10AM CST.

About the film: Documentary/Drama | Germany | 1992 | 91 min Mixing drama and documentary, I Am My Own Woman examines the controversial life and profound impact of the late German transgender activist Charlotte von Mahlsdorf. Beginning with her childhood, it goes on to explore her troubled relationship with her Nazi father, who forced her to join the Hitler Youth. Eventually, von Mahlsdorf escapes and starts the Gründerzeit Museum, which was both a center for German history and a safe haven for some of the major figures of the gay liberation movement in East Germany.