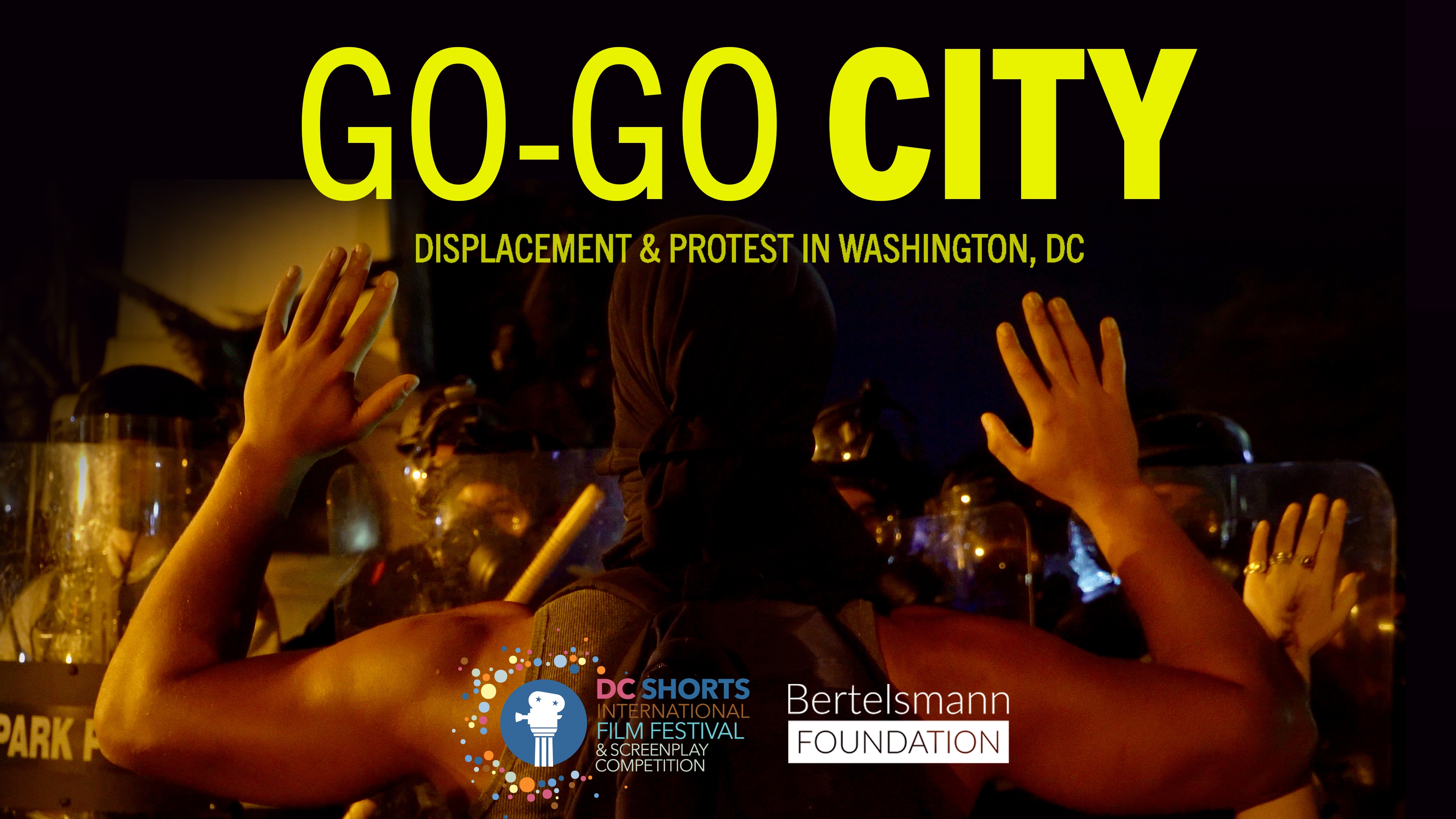 ‍
Join the Bertelsmann Foundation, the GoGo Museum, and Don’t Mute DC for a virtual screening of the documentary film Go-Go City: Displacement & Protest in Washington, DC. The documentary dives into the rich tapestry of Washington’s culture and sound, as well as the forces of economic and cultural gentrification that stand to mute them. The film interweaves scenes of protest as displaced communities rally around the city’s beloved Go-Go music to retake the streets.

Following the screening, stay tuned for a live performance from Backyard Band, one of DC’s premiere GoGo bands for over three decades.

The event will also include commentary from the following guests: