Germany and the Impact of the War in Ukraine 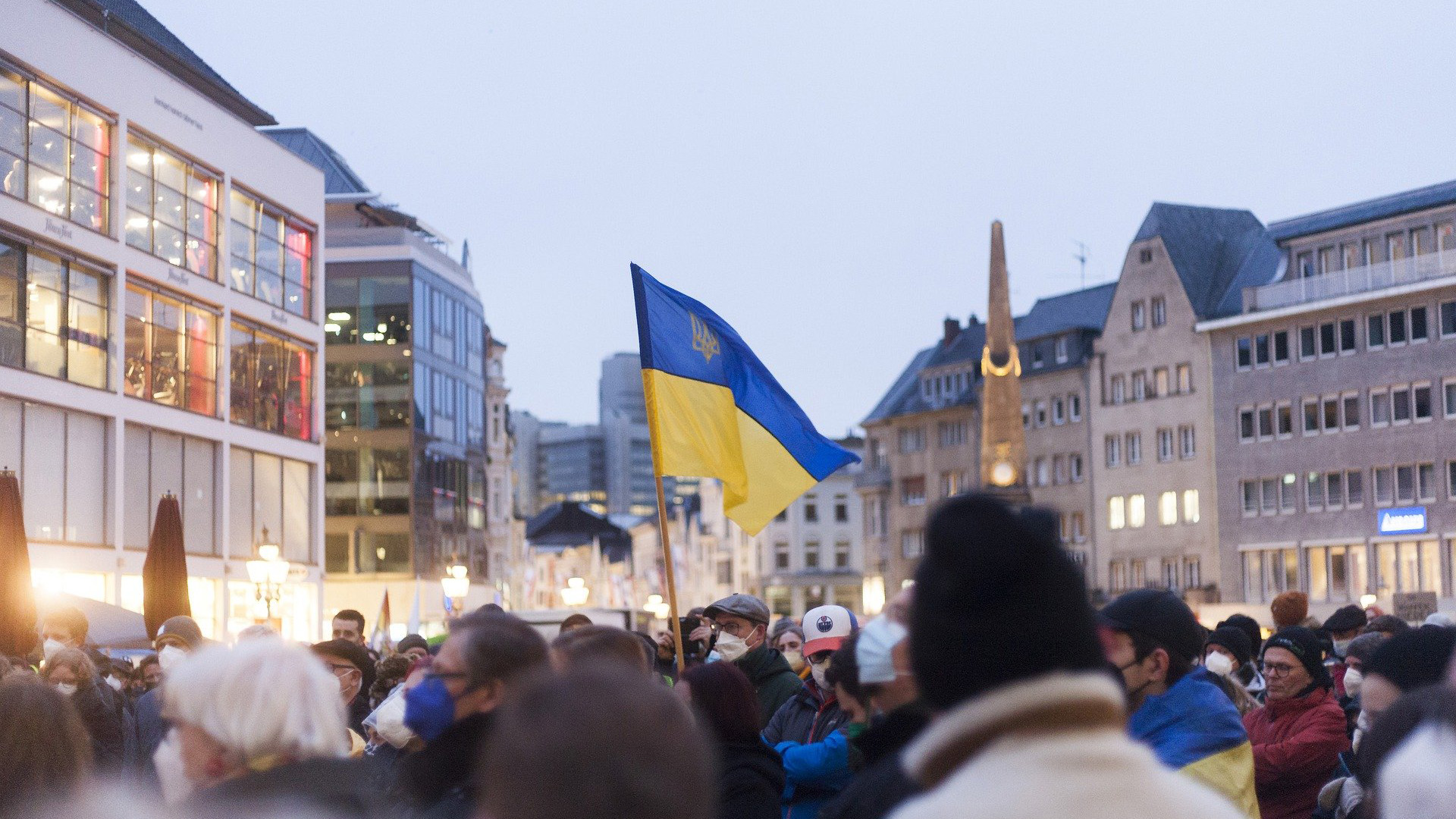 Germany and the Impact of the War in Ukraine

Germany occupies a key role in the EU and has been involved in negotiations between Russia and Ukraine since Russia´s annexation of Crimea in 2014. In the wake of Russia's February 2022 invasion of Ukraine, Germany has made an about-face from its previous policy of not supplying weapons to countries at war in order to help Ukraine. In addition, Germany has significantly increased its defense spending, has imposed heavy sanctions against Russia, stepped up its assistance for Ukraine and has already taken in over 340,000 Ukrainian refugees. Yet Germany remains reliant on Russian fossil fuels and has thus far resisted an immediate embargo of these. To discuss these and other issues, please join us for a moderated discussion with the second-ranked official at the German Foreign Office, Minister of State Dr. Tobias Lindner.

Dr. Tobias Lindner earned his doctorate in economics and has been a member of the Bundestag for the Greens since 2011. From 2017-2021, he was the Security Policy Spokesperson for the Alliance 90/Greens parliamentary group. In December 2021, he was appointed Minister of State at the Federal Foreign Office. He is a member of the newly-formed taskforce of the Greens to examine the impact of the war in Ukraine on German politics and society.

Professor Hope M. Harrison is Professor of History and International Affairs and a specialist on Germany and on Russia. For the 2021 German elections, she was the U.S. representative on the DAAD’s election observation delegation. She served as Director of European and Eurasian Affairs at the National Security Council from 2000-2001 and as Director of the Institute for European, Russian, and Eurasian Affairs from 2005-2009.

The Institute for European, Russian and Eurasian Studies (IERES)