Germany after Angela Merkel: Her Legacy and the Leadership Transition 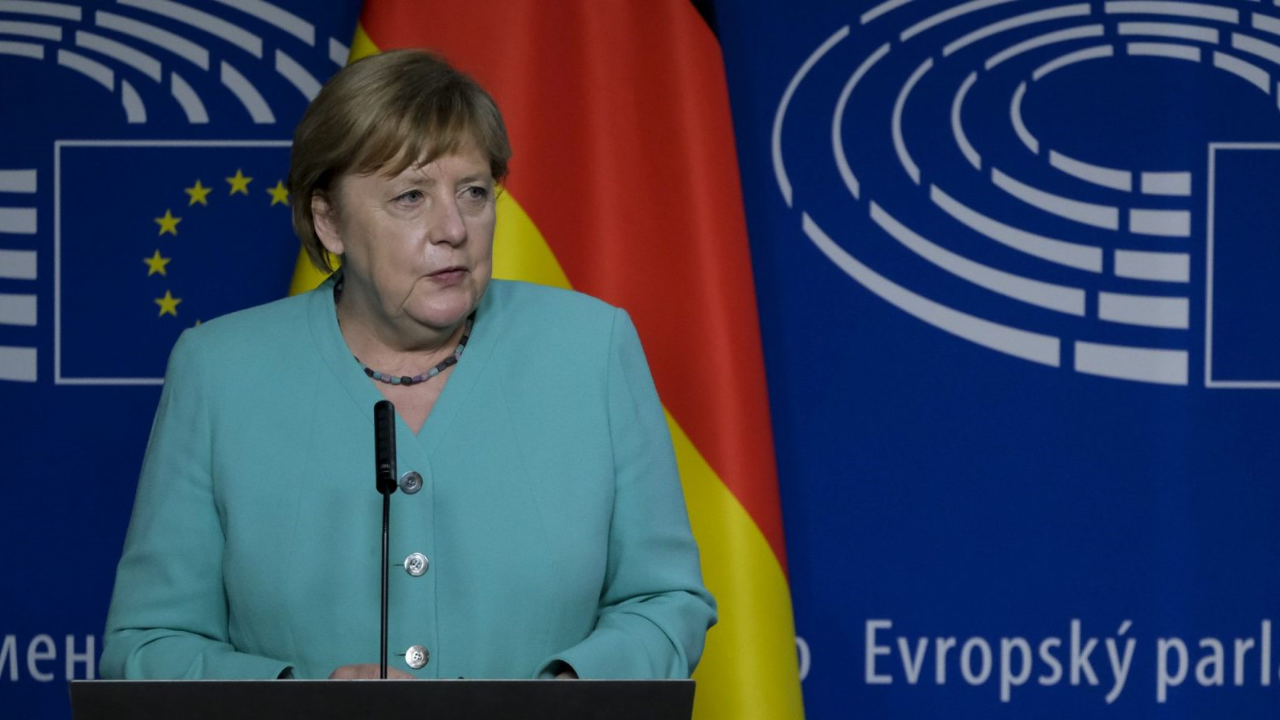 Germany after Angela Merkel: Her Legacy and the Leadership Transition

On September 26, Germans will vote in federal elections that will determine the composition of the lower house of the federal parliament, the Bundestag. The new majority in the Bundestag – most likely a coalition of three parties – will elect the next German Chancellor, marking the end of 16 years of leadership by Chancellor Angela Merkel. Join us virtually for a conversation about Chancellor Merkel’s legacy, the outlook for the elections and the likely implications for Germany of this historical leadership transition with Stefan Kornelius, Foreign Editor at the Süddeutsche Zeitung and author of a biography of Angela Merkel. The event will be moderated by Steve Sokol, President of the American Council on Germany. This program is a partnership between CCWA, the World Affairs Councils of America (WACA), Atlantik-Brücke, and the American Council on Germany; it is part of WACA’s Wunderbar Together 2021 Engage America Series on “Germany’s Elections and the Future of Transatlantic Relations.” Wunderbar Together is a comprehensive and collaborative initiative funded by the German Federal Foreign Office and implemented by the Goethe-Institut. Stefan Kornelius has been Foreign Editor of the German daily Süddeutsche Zeitung since 2000. In his reporting career, he has covered Germany’s Christian Democratic Party (CDU), the chancellorship of Helmut Kohl, and defense issues in Europe. From 1996 to 1999, he served as the paper’s Washington correspondent. His biography of German Chancellor Angela Merkel, entitled Angela Merkel, the Chancellor and her World, has been translated into 13 languages. Steven E. Sokol is the President of the American Council on Germany (ACG). Previously, he served as President and CEO of the World Affairs Council of Pittsburgh from July 2010 until April 2015. Prior to that, he was the Vice President and Director of Programs at the ACG for seven years. Educated in the United States and Germany, Dr. Sokol has more than 20 years of experience working with nonprofit organizations in both countries.