A panel discussion organized by the American Academy in Berlin and the Berlin-Brandenburg Academy of Sciences and Humanities.

German Unification in a World Perspective 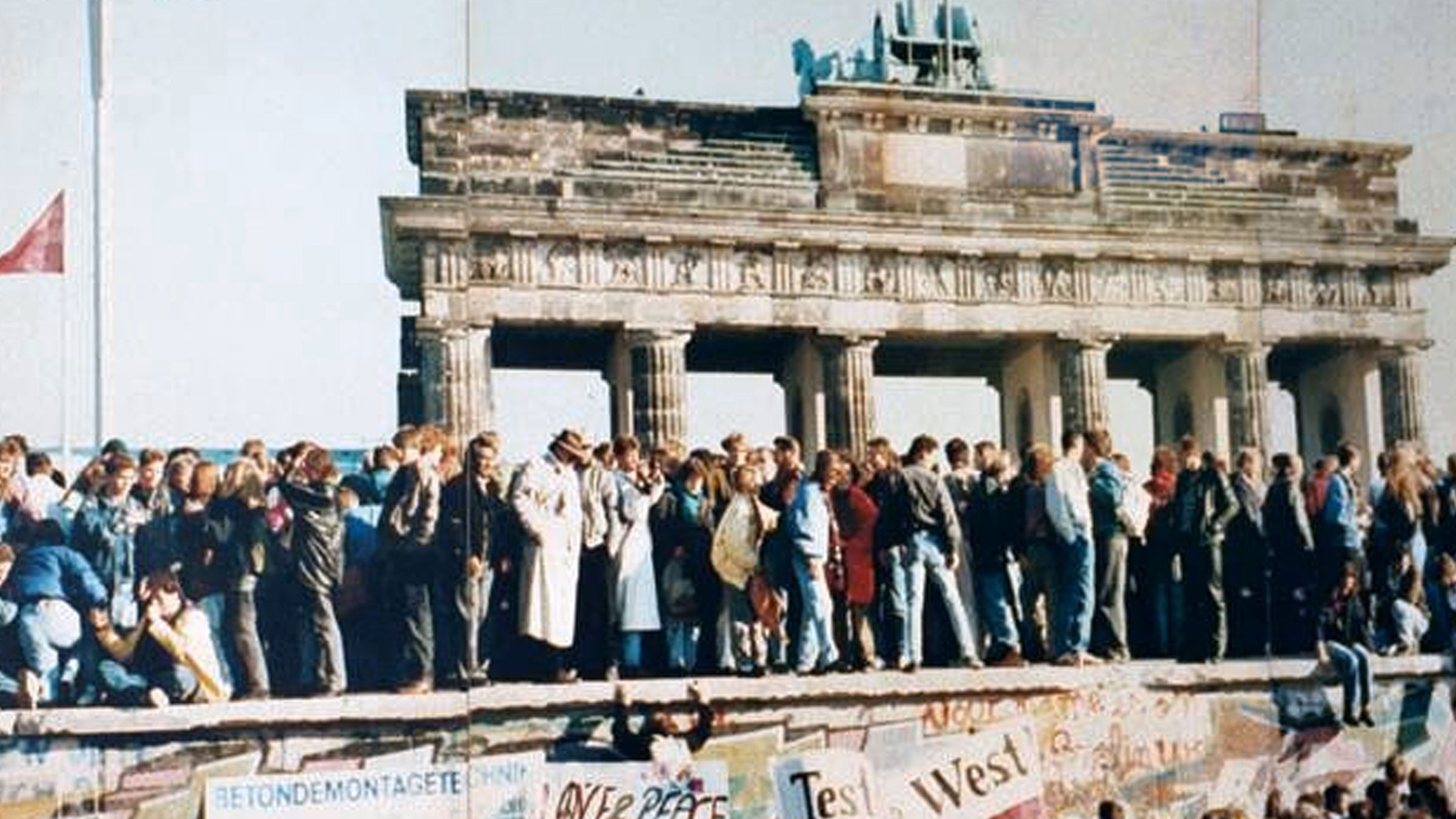 German Unification in a World Perspective

German unification and the ensuing end of the Cold War were undoubtedly, in Hegel's words, “world historical” events. However, current reflections on the meaning of German unification are often limited to German viewpoints. This panel organized by the American Academy in Berlin and the Berlin-Brandenburg Academy of Sciences and Humanities will address the 30th anniversary of German unification from different national and generational perspectives as well as a range of disciplines, including history and the social sciences.

The panel will be moderated by Mitchell G. Ash, BBAW Member and Professor Emeritus of Modern History at the University of Vienna, who witnessed German unification as a fellow at the Institute for Advanced Study (Wissenschaftskolleg zu Berlin) in 1990-1991. Further panelists include:

- Steffen Mau, Professor of Macrosociology, Humboldt University of Berlin and BBAW Member; and

The American Academy in Berlin

The Berlin-Brandenburg Academy of Sciences and Humanities