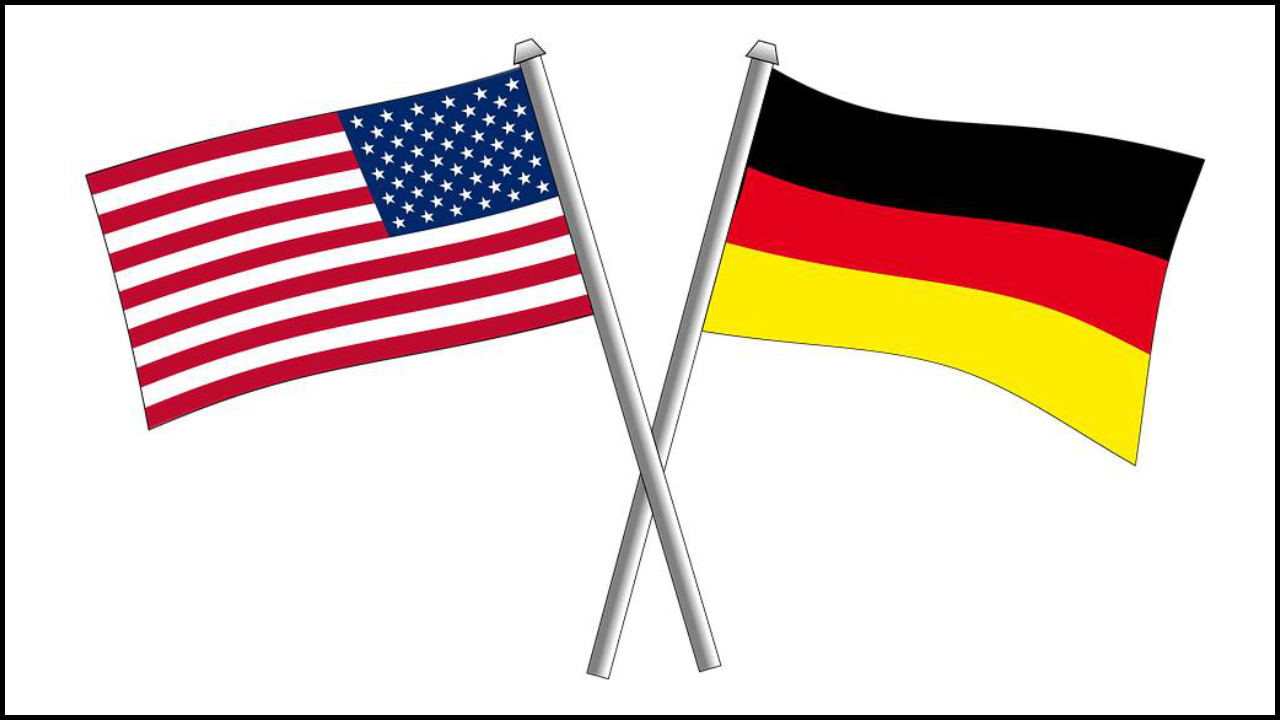 This year, the Auslandsgesellschaft is organizing a “transatlantic get-together” together with the Buffalo Dortmund Sister City Committee. Once a month people from Germany and the USA come together to discuss important issues that affect both countries. On Wednesday, August 26th, this get-togehter goes into the third round. This time, again, Auslandsgesellschaft and Buffalo Dortmund Sister City Committee will deal with a highly topical and at the same time controversial topic: It is about climate protection and climate change from a German-American perspective.

How can more efficient international climate protection be designed? What roles can Germany and the United States play in this? And which hurdles and obstacles are making the path to a climate-neutral future more difficult? Experts from both countries will talk about these and other questions. As usual, the event will be moderated by Gerald Baars (head of the German-American Society of the foreign company & long-time ARD studio manager in New York) and Dan Scanlon (graduate from State College Buffalo).

The event will be held in English.