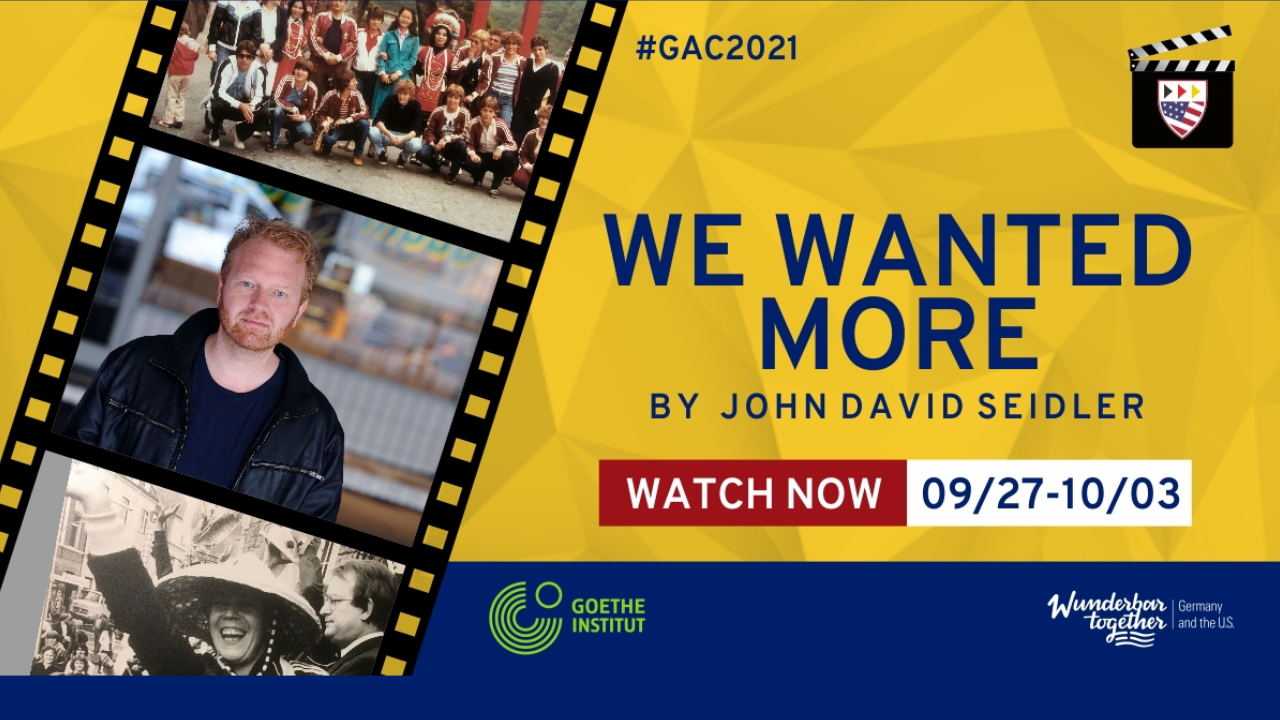 In 1981 Taiwan hosted the second Women’s World Invitation Tournament, the Chunghua Cup. At the time the German Football Association tolerated rather than promoted women’s soccer, which had been banned in the country until 1970. Eleven years later, establishing a women’s national team was still of little interest to the powerful men of German soccer. That’s how the invitation to Taipei ended up with the national champions of SSG 09 Bergisch Gladbach. In John David Seidler’s enthralling documentary the former players talk about the now absurd conditions under which they fought for their dream of playing soccer. Historical footage documents the match of their lives and the local soccer fields they started on as well as the cringeworthy men’s world they helped dismantle.