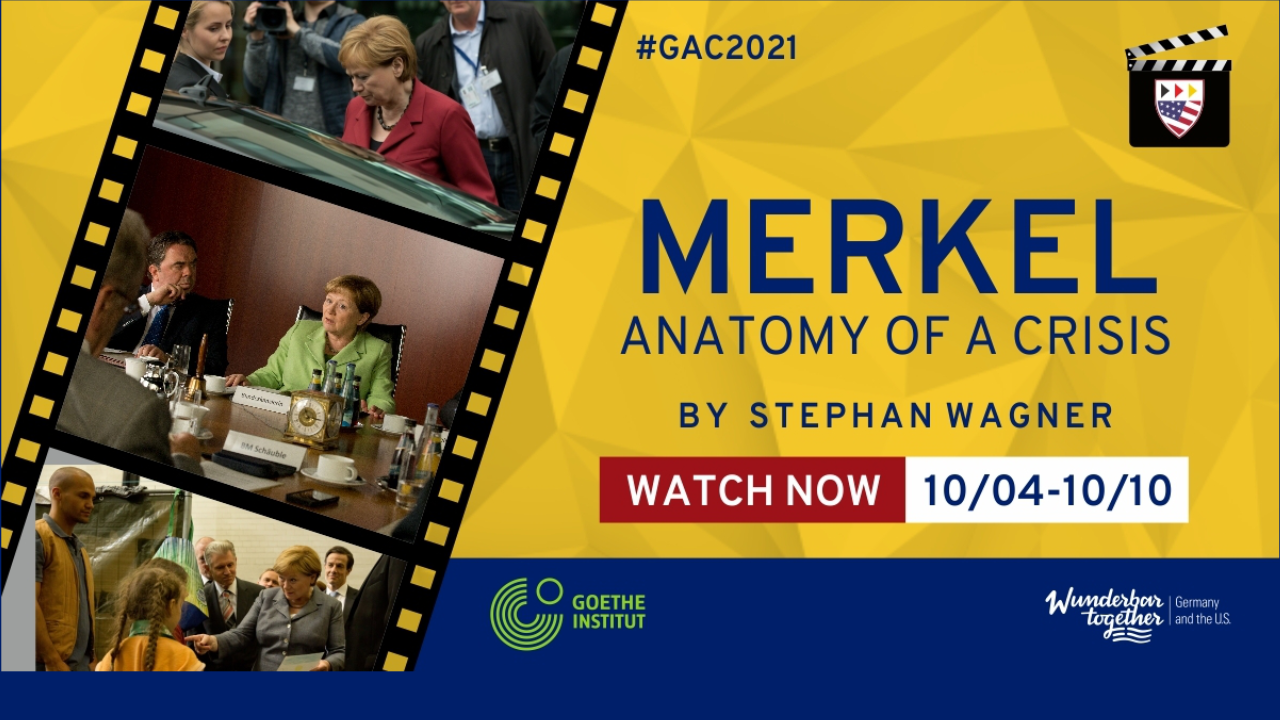 “Merkel” is a riveting political drama about the defining moment of Angela Merkel’s chancellorship: The refugee crisis of 2015, which became Germany’s greatest upheaval since its reunification. 60 days, which led to Angela Merkel’s monumental decision to keep the borders open, a decision that will go down in history as her political legacy. It is a critical and fast-cut tale of political undoing and misrepresentation interspersed with impactful real footage of the Middle East refugee crisis as it plays out in an idealistic, opportunistic and unprepared Germany. Based on Robin Alexander’s bestseller, “Merkel” delivers not only a hyper-realistic, thrilling insight into modern politics but also an intimate portrait of an exceptional woman in an exceptional situation.