Forever Young: Growing Up in Germany vs. USA 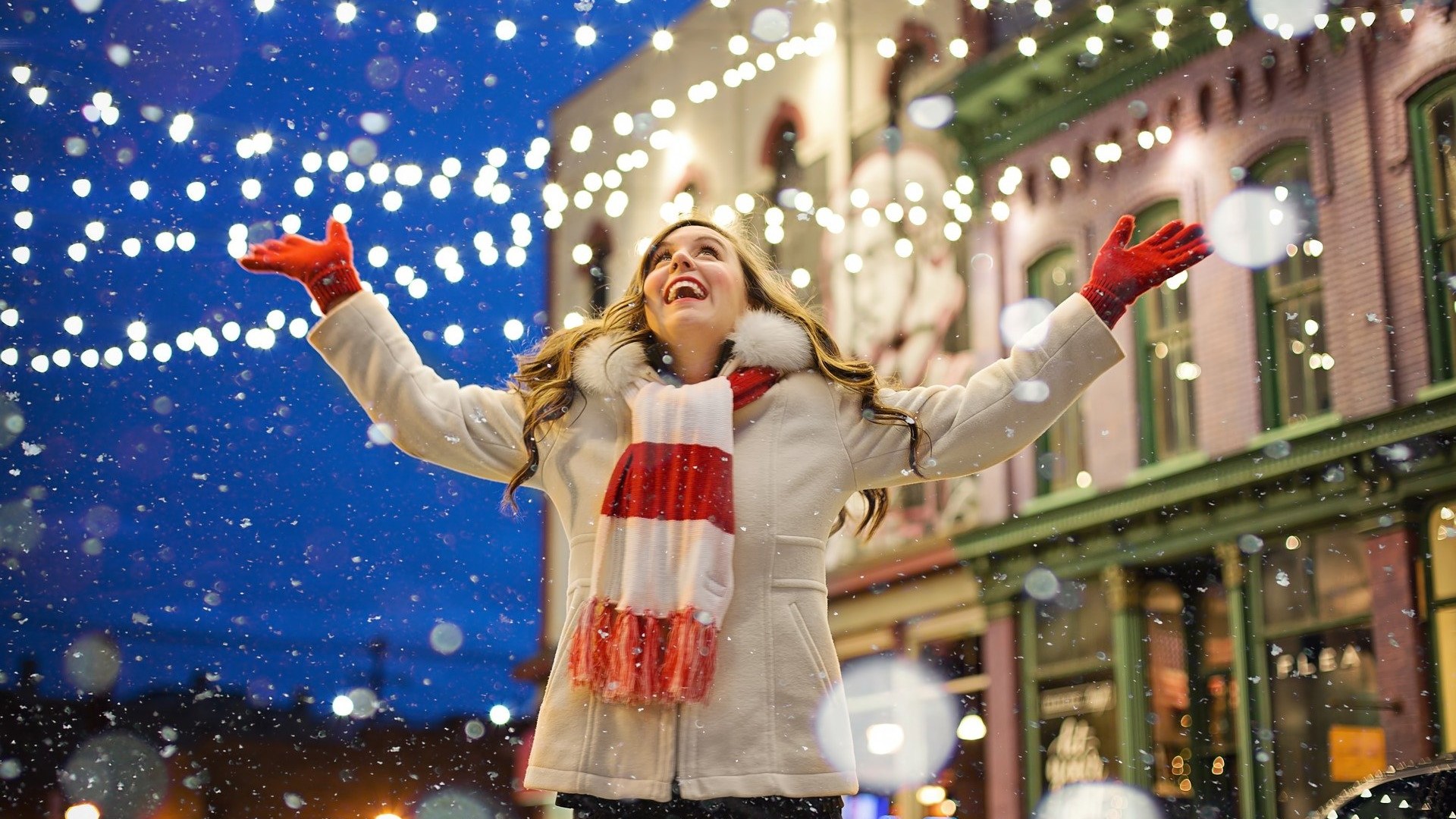 Everyone experiences growing pains, no matter where you may have called home as a kid. This week, we’re going to look into the differences between childhood experiences in the USA and Germany. Some of the major differences include the schools, the level of independence from parents, and of course, when a teen will be able to buy their first beer! To help give us the German side of the story, we are once again joined by Felicia, the host of the YouTube channel “German Girl in America.” We compare her experiences growing up in Munich against ours in California and Rhode Island. Prepare to feel forever young!