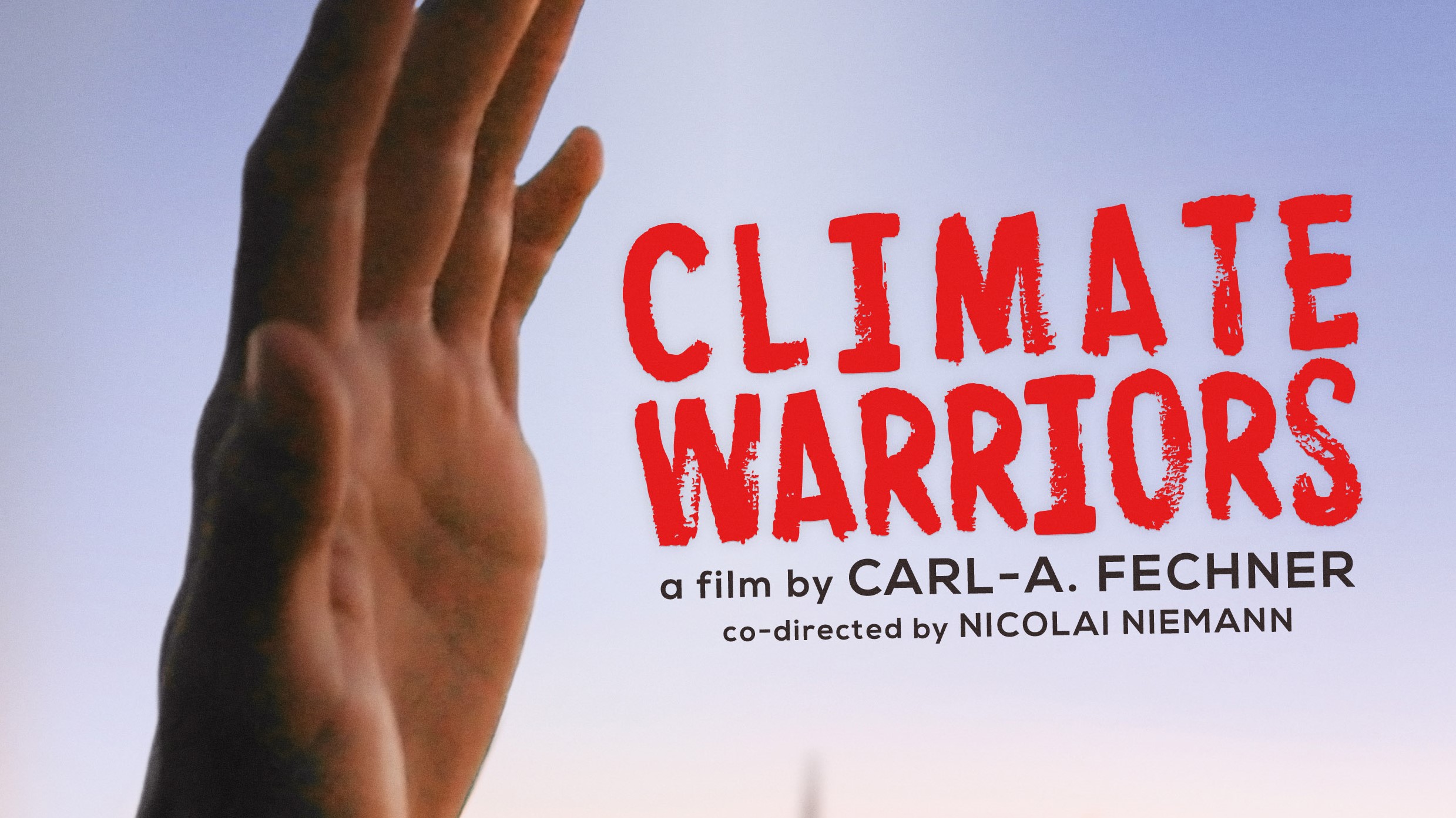 ‍
The Heinrich-Böll-Stiftung Washington, DC in collaboration with Beyond Nuclear, Brandeis University, Deutsches Haus at NYU , Goethe Institut Boston, and the Penn Program in Environmental Humanities at the University of Pennsylvania cordially invite you to the US launch of the film CLIMATE WARRIORS.

Watch the documentary for free, and join us for a virtual transatlantic discussion on climate activism on Tuesday, November 24, 2020 at 12:00 pm to 1:30 pm with the film maker Carl-A. Fechner and some of the protagonists from the US and Europe.

After registering you will receive a confirmation email that provides you with the link and the password to access the film, so you can watch it ahead of the virtual discussion on November 24.

The film presents people from diverse backgrounds who show resistance against the adverse and devastating effects of climate change on our planet. Those climate warriors are strongly aware that we need a fast transition in order to save the environment and keep human rights in balance in favor of peace. They raise their voices for resistance to lobbyists and inhuman social realities. Be inspired by a documentary on activism and energy transition. As a passionate fighter for climate transition, the film maker Carl-A. Fechner is connecting climate activists on both sides of the Atlantic. The documentary showcases climate warriors that are victims of pollution, youth activists and advocates from different backgrounds wanting to protect the planet. Wars are fought over fossil fuels. The film shows how human rights can be kept in balance in favor of peace. Activists raise their voices in resistance to lobbyists and inhumane social realities, offering solutions with cutting edge technologies and inspiring activism. Let‘s get personal about our planet. Strong voices, engaging personalities, convincing energy solutions and revolutionary politicians.

CLIMATE WARRIORS is an unique cinematic documentary that motivates everybody to become a part of the climate warrior movement. An energy revolution is possible, let’s make it reality! American and European climate warriors do all passionately drive towards the same aim: saving our world, keeping peace and creating a livable future for everyone.

Check out the film website [here]! You can find the official trailer of CLIMATE WARRIORS [here].

Organized by: the Heinrich-Böll-Stiftung Washington, DC

In collaboration with: Beyond Nuclear