"Everything You Always Wanted to Know about Brexit, but Were Afraid to Ask" 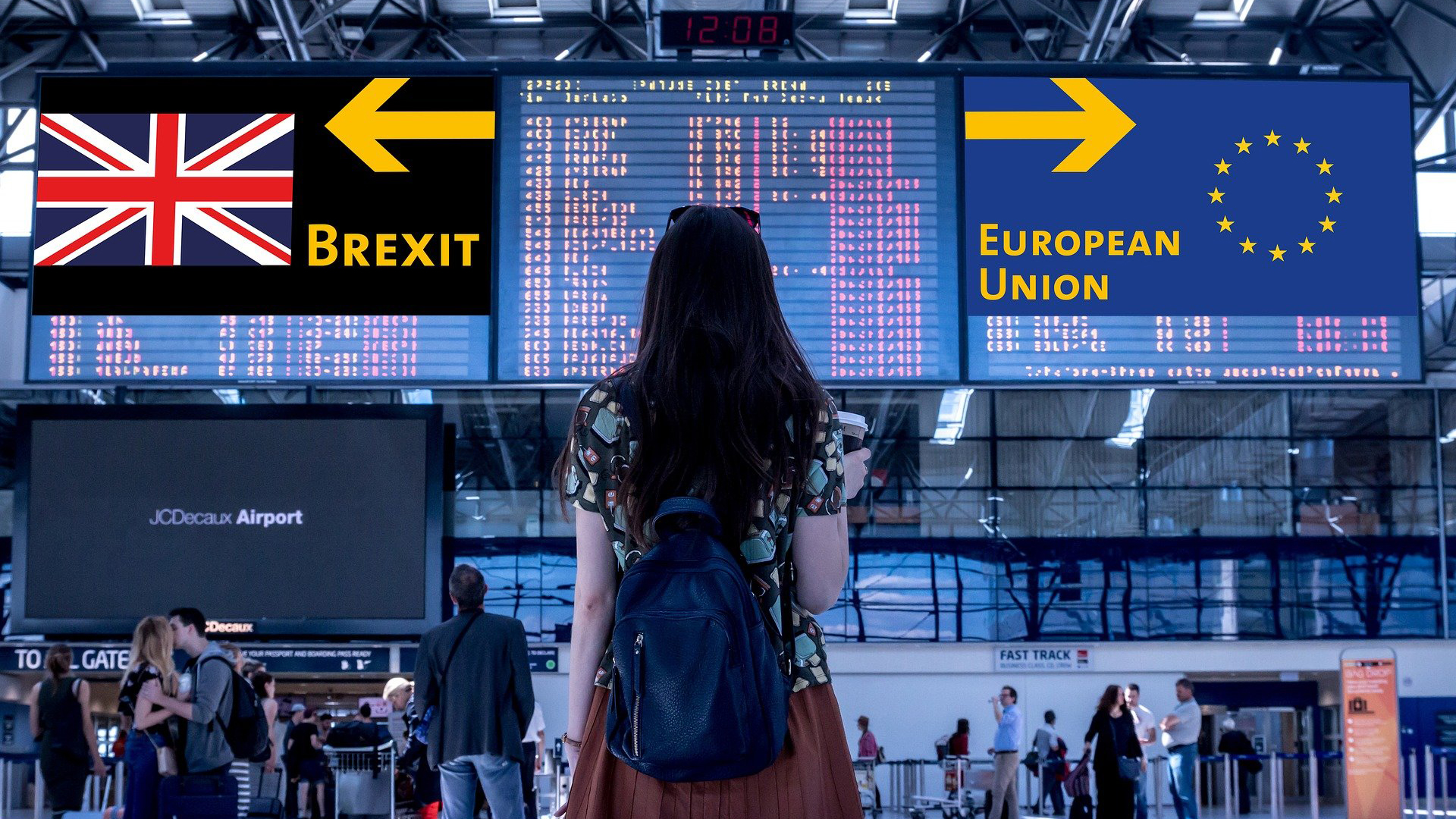 "Everything You Always Wanted to Know about Brexit, but Were Afraid to Ask"

"Everything You Always Wanted to Know about Brexit, but Were Afraid to Ask" with Former Ambassador Dr. Peter Wittig, Senior Advisor Global Affairs, Schaeffler AG.

It is fair to say that this year the coronavirus pandemic and the U.S. election have dominated the headlines. Deadlines for completing a Brexit deal have come and gone, and time is running out for negotiators to reach an agreement regarding the terms of the United Kingdom’s departure from the European Union.

Although the U.K. formally left the EU on January 31, it has continued to follow the bloc’s rules until the end of this year. This 11-month transition period was supposed to allow both sides to reach a post-Brexit deal, but negotiations have stalled (over issues such as trade and fishing).

What is the likelihood the U.K. and the EU will reach a deal? What will the U.K.’s relationship with the EU look like when it leaves the European single market? What impact do the U.S. election results have on U.K.-EU negotiations?