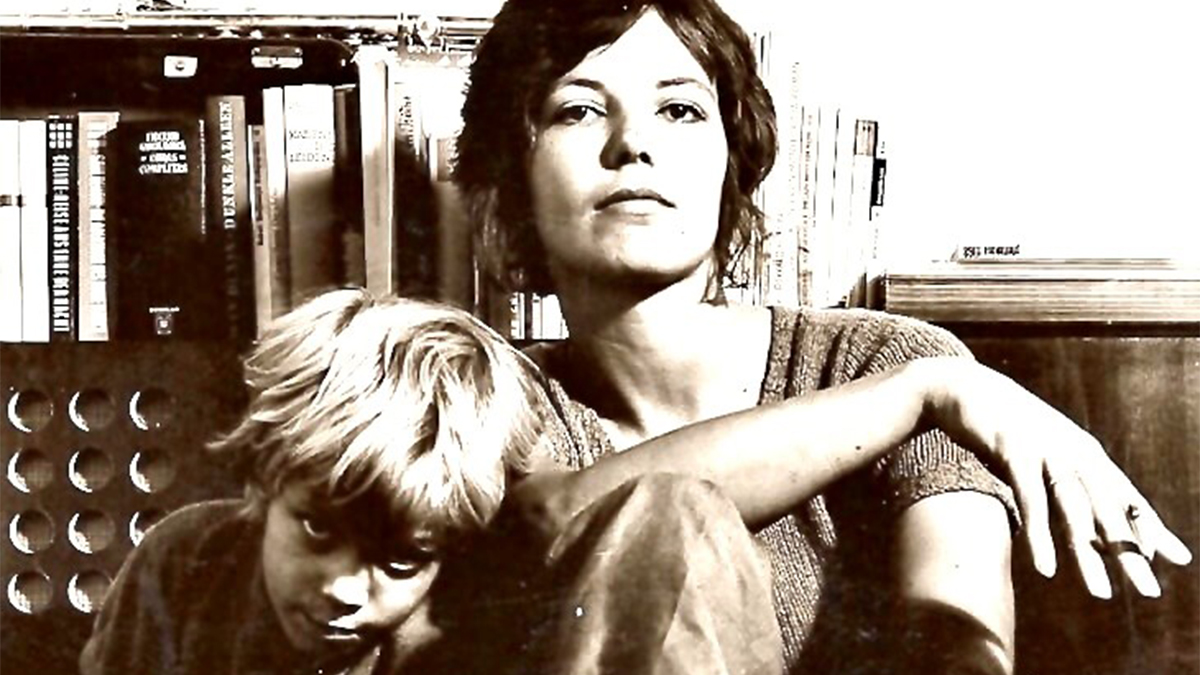 THE BIG PONDER Episode 14: Sacred Self

In her early 20s, Sibylle Baier recorded 14 folk songs that she says saved her life. Then, she packed the tape away and forgot about it. Decades later, her son discovered his mother’s music and released it — to critical acclaim. Sibylle tells her story for the first time to Carol McKinley.

We hear from Sibylle Baier herself, a German-born folk singer who now lives in Massachusetts; Robby Baier, Sibylle’s grown son who is a musician and music producer; and Andrew Rieger, a co-owner of Orange Twin Records, who put Sibylle’s album Colour Green on his label.

In cooperation with radio stations and independent producers in the US and Germany, the Goethe-Institut has created the transatlantic podcast THE BIG PONDER. We invite listeners to reflect on abstract ideas and phenomena through hyper-local stories. Each topic will be explored from a transatlantic perspective: do the US and Germany share the same values? What divides us? What unites us?

In addition to sharing our passion for great storytelling, THE BIG PONDER hopes to further strengthen the transatlantic network of journalists and podcasters through our close collaboration with radio stations and partners on both sides of the pond. We are especially thankful for the support from our friends at the Bertelsmann Foundation, RBB Kultur, and the RIAS Berlin Kommission.

New episodes are released every other week on this website and your favorite podcast apps. For more information, visit goethe.de/bigponder