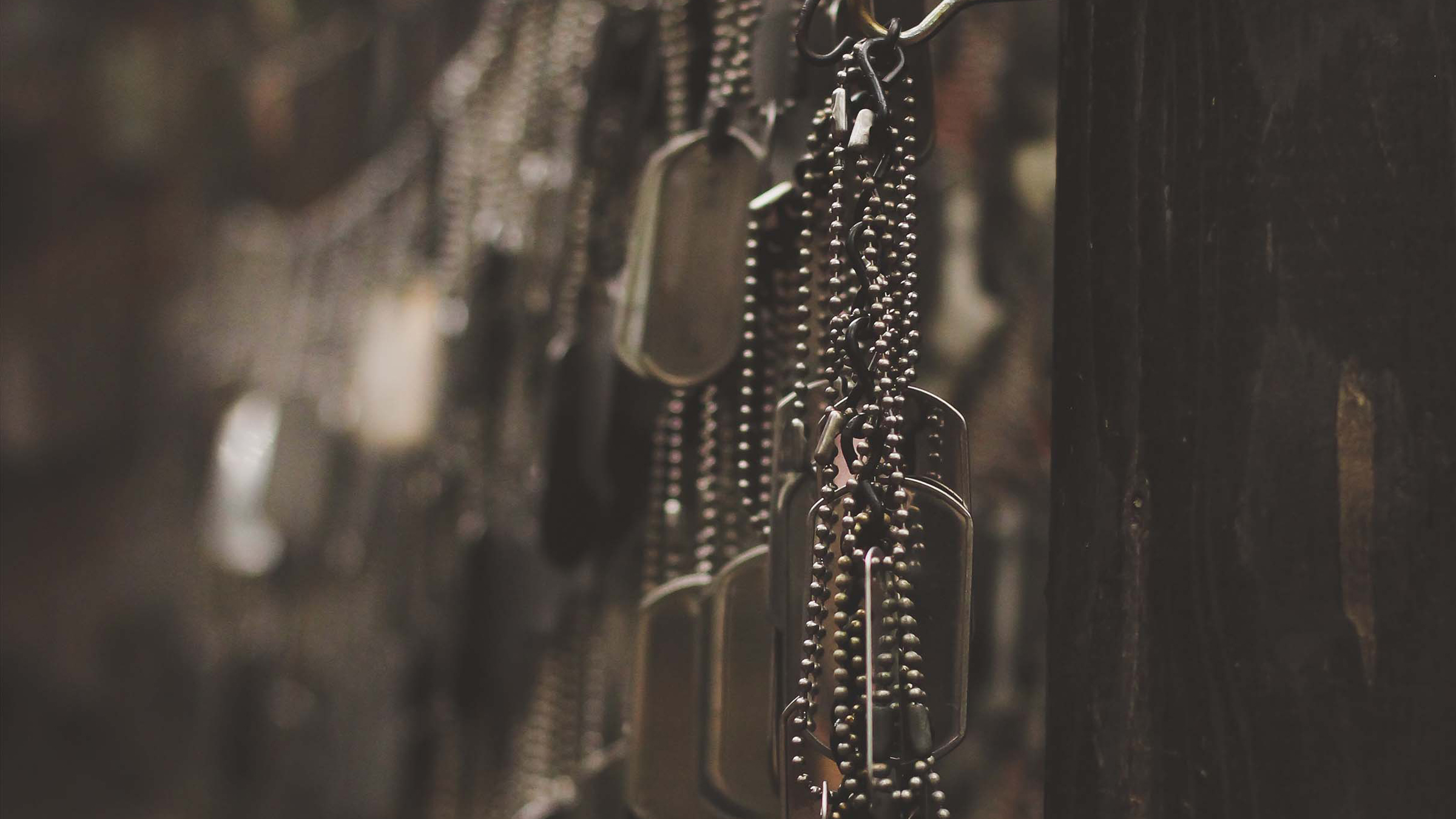 The term “endless war” gained currency in the late twentieth century as a label for ongoing conflicts in global hotspots. The term has become a codeword for the war on terror and the invasions, occupations, and drone attacks carried out under its banner. In this talk, Lauren Benton traces the history of representations of “endless war” to patterns of violence in European empires, arguing that various kinds of chronic violence — including raiding, captive-taking, small wars, and rapid strikes — were structural features of the age of empire. Such practices shaped global regimes of violence in which limited warfare was defined as lawful and necessary. European writers, Benton observes, offered extensive commentary on limited war while minimizing the significance of imperial violence in the evolution of the laws of war.