Democracies in Distress: Europe and the United States 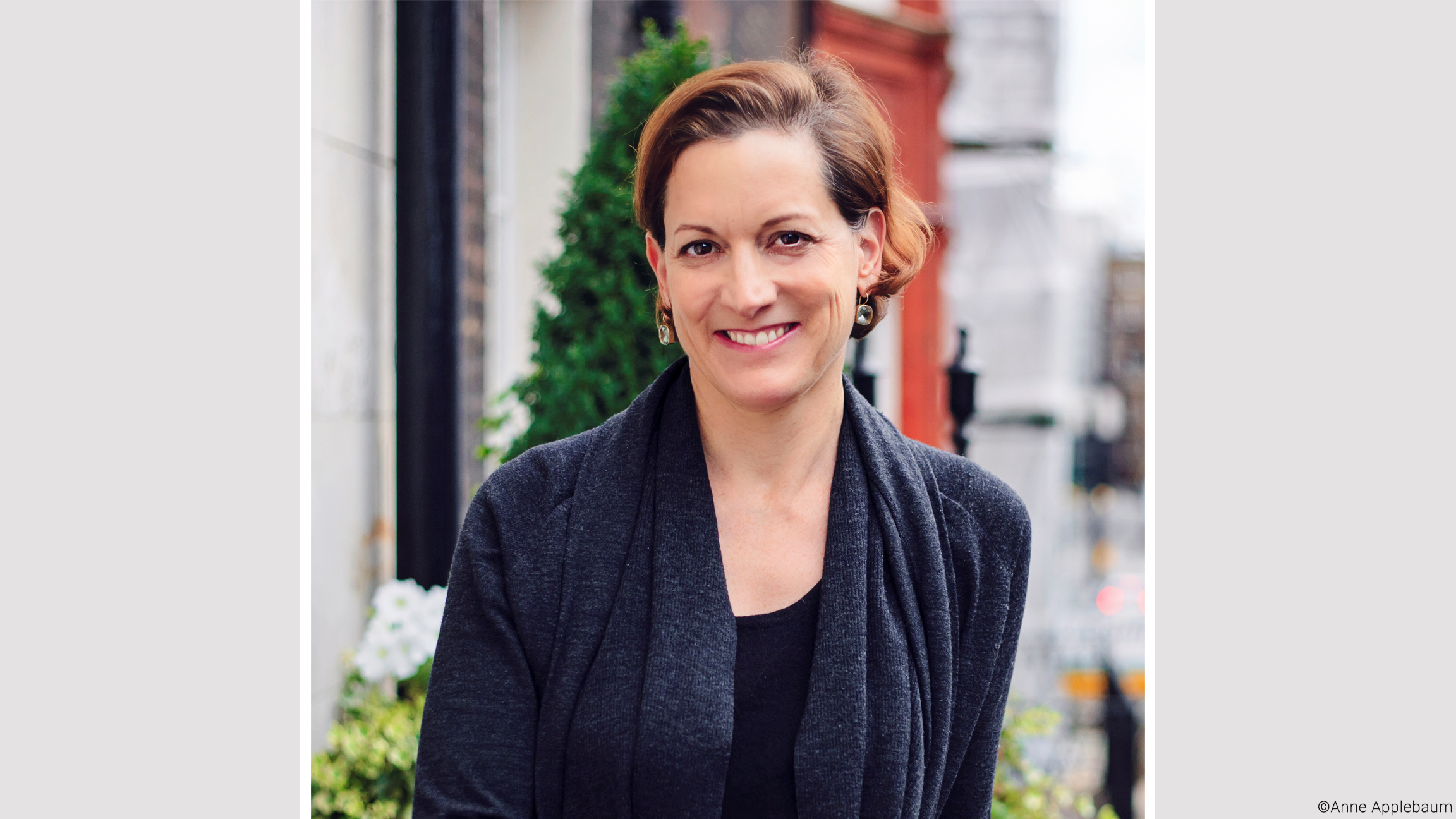 Democracies in Distress: Europe and the United States

On both sides of the Atlantic, popular confidence in political institutions has fallen and voters are increasingly disenchanted with mainstream political parties. In the United States, political polarization is at an all-time high, and in Europe, political splintering is weakening long-established parties. Additionally, citizens are unable to determine which news sources are trustworthy and increasingly influenced by fake news and conspiracy theories promulgated by both domestic and foreign actors (namely China and Russia). What are some of the causes of these trends and what can be done to address them?

Join the event on July 13th to learn more.