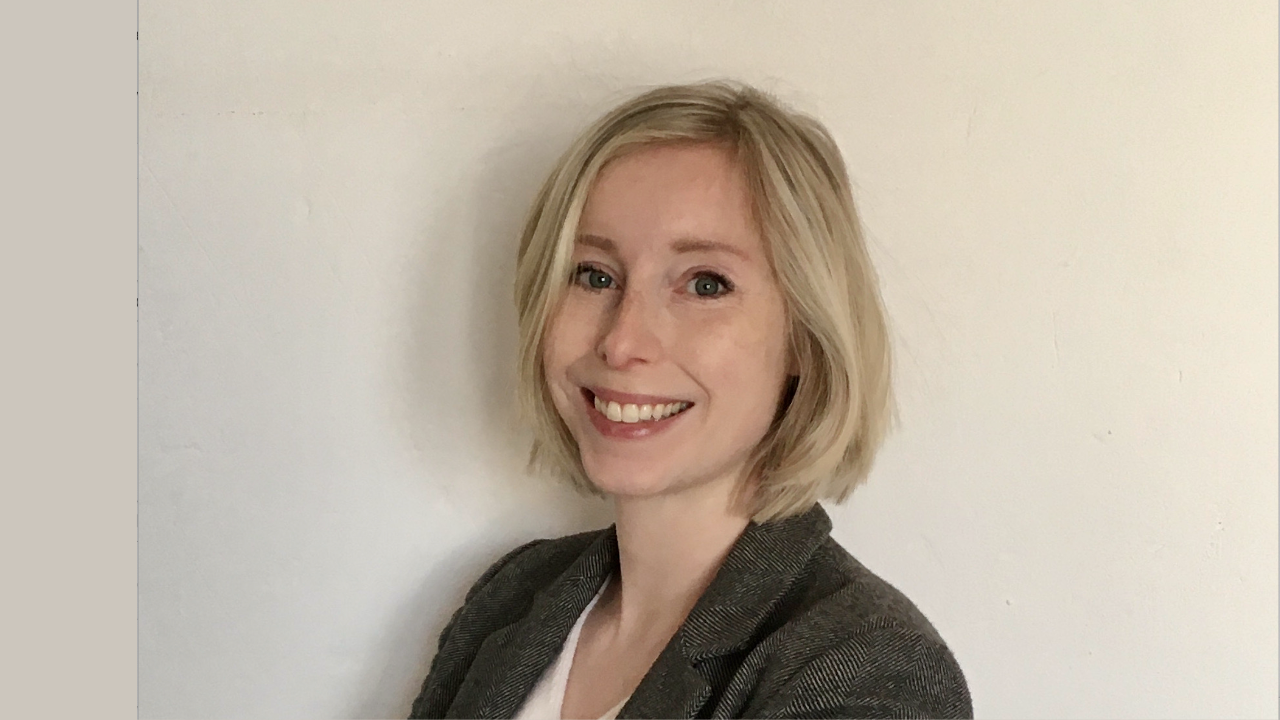 Defining Diplomacy: changes and challenges for American ambassadors in Germany

The importance of ambassadors as both messenger and mediator in German-American relations has seen a change in the environment of international relations. The web of contacts between nations has expanded enormously in the past few decades. The roles of policy and personality of ambassadors have always impacted the perception of the US in Germany. Dr. Elisabeth Piller will discuss the evolution of ambassadorships in the saturated environment of instantaneous communication networks at a pivotal time in German-American relations.

Elisabeth Piller joined Albert-Ludwigs-Universität Freiburg in November 2020 as an Assistant Professor of Transatlantic and North American History. She works on US and German foreign policy and transatlantic relations in the 19th and 20th century. Her award-winning first book "Selling Weimar. German Public Diplomacy and the United States, 1918-1933" was published in early 2021. She is currently working on a new book, tentatively titled “Saving Europe. US Humanitarians and the Making of the American Century, 1943-1949". Her article, “Joe Biden is sending an academic to Germany. Here’s why it might pay off” was recently featured in the Washington Post.