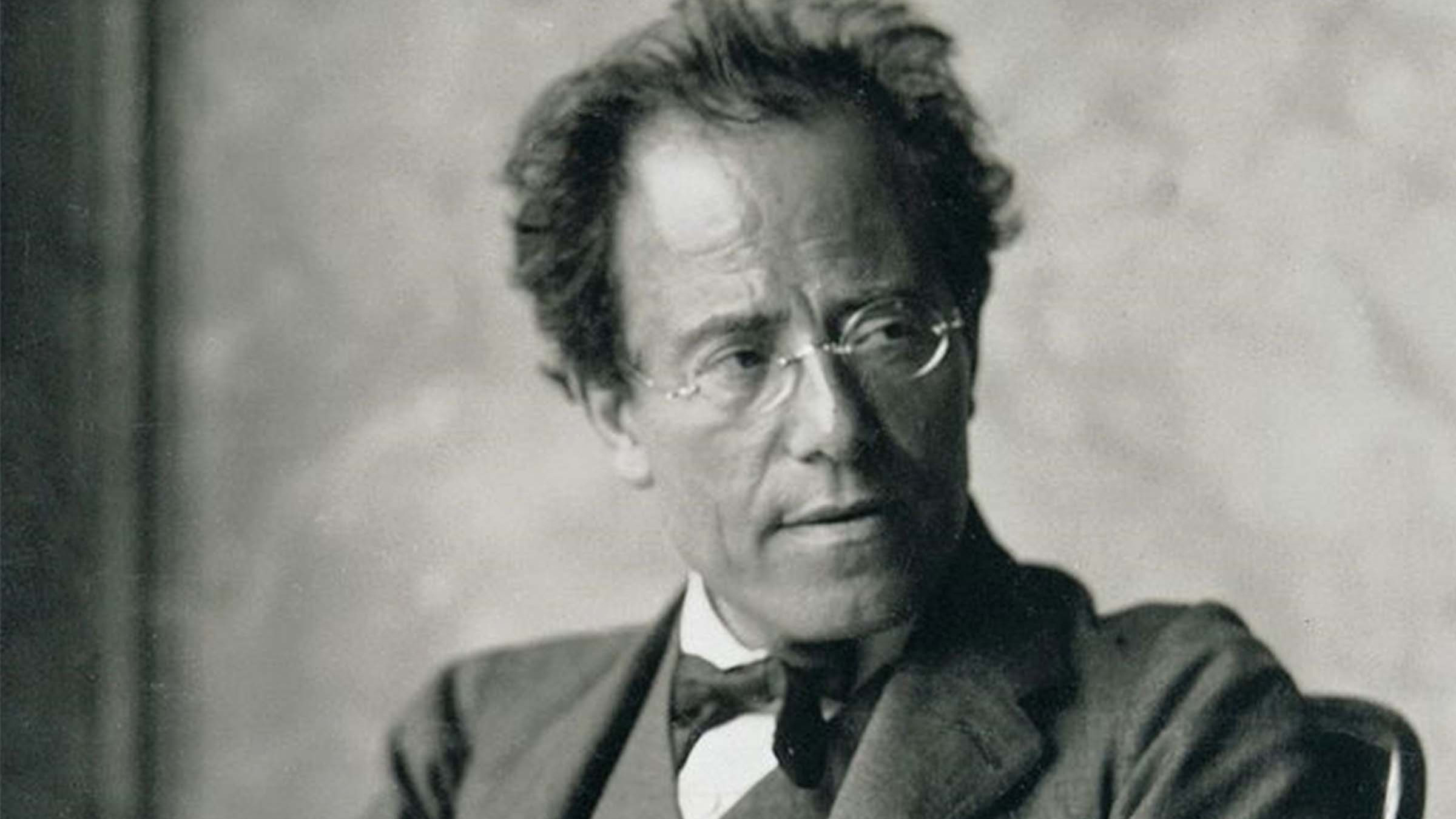 Christopher Gibbs discusses how music programs were curated in Germany and Austria during the so-called long nineteenth century—from the final years of Mozart’s career in the 1780s to the death of Gustav Mahler, in 1911. He offers a detailed and fascinating case study of a specific public concert by Franz Schubert on March 26, 1828, which was devoted entirely to his own music. The date itself suggests larger implications: it was the first anniversary of Beethoven’s death, and Schubert, Gibbs argues, staged the event both to honor the composer he most revered and to stake his claim as Beethoven’s musical successor.