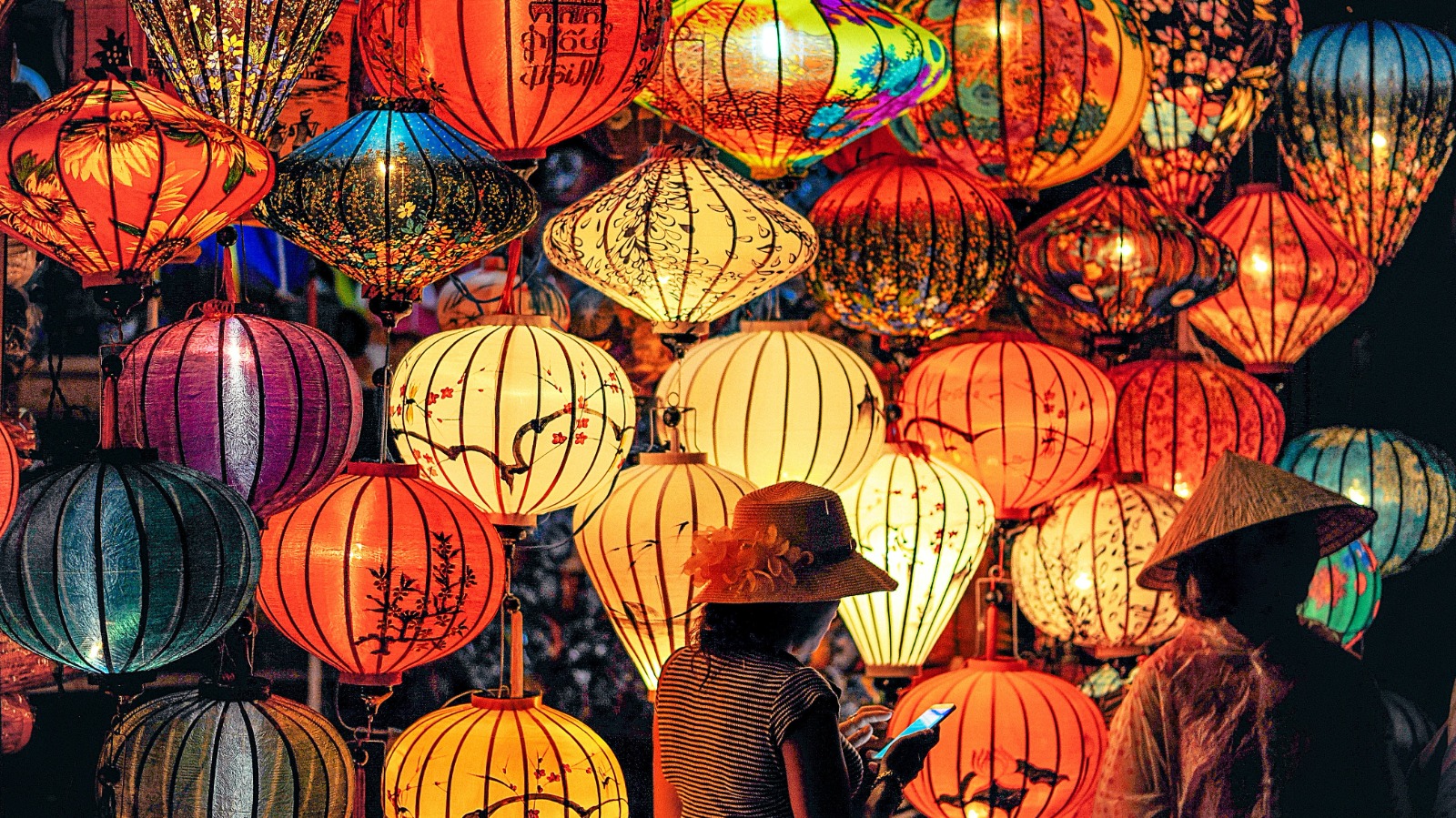 Sometimes culture shock can hit you hard if you've never lived abroad. How are things done differently in Germany?