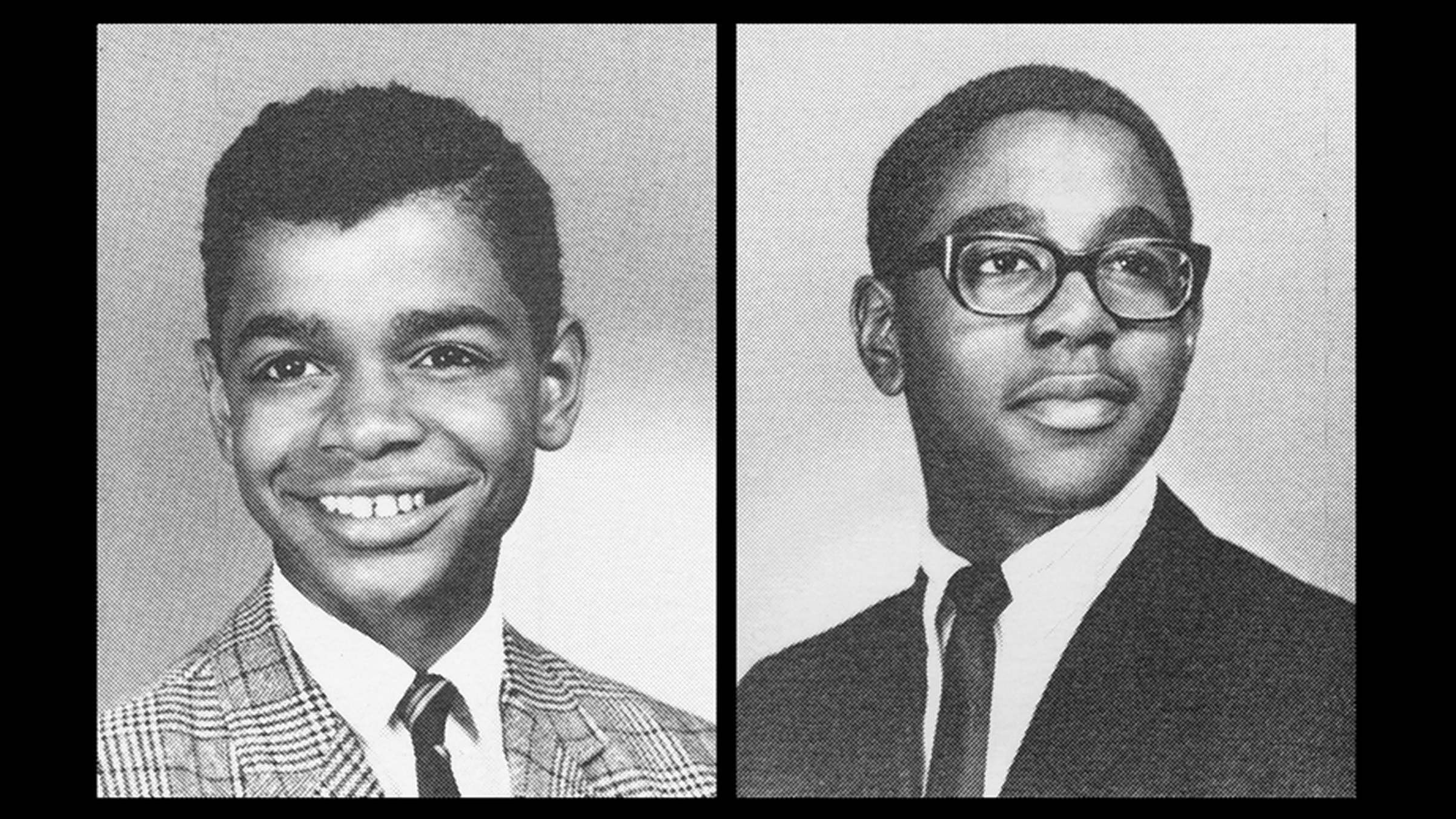 Visions of Tolerance: The 1960s Experiment to Desegregate the Boarding Schools of the American South

In the late 1960s, a handful of white philanthropists living in the American South quietly conducted a social experiment that they hoped would change the character of the region. They recruited and paid for 140 talented African American students to integrate all-white, Southern boarding schools, then havens for white families fleeing court-ordered integration. The question at the heart of their effort was novel for the time: Could they make white students less bigoted by exposing them to black students? For 10 years, the North Carolina-based Stouffer Foundation led the effort and attempted to produce a social science study of the results. In his talk, Secret discusses the ideas that propelled this unique experiment and the beliefs that led the African American pioneer students to excel against the odds.

Mosi Secret is an independent journalist based in Brooklyn. Following a BA in comparative religion from Harvard University, he worked as a reporter for the New York Times, the nonprofit investigative newsroom ProPublica, and several alternative weekly newspapers. He is the recipient of, among others, the Silurians Award for News Feature Writing, Casey Medal for Meritorious Journalism, the North Carolina Press Association Award for Investigative Reporting, and a 2019 Silvers Grant for Work in Progress from the Robert B. Silvers Foundation. Secret has received fellowships from the New America Foundation and Knight-Wallace at the University of Michigan and is the recipient of a 2020 Visiting Journalist Fellowship from the Russell Sage Foundation.