China as a Cause of Transatlantic Tension and Cooperation 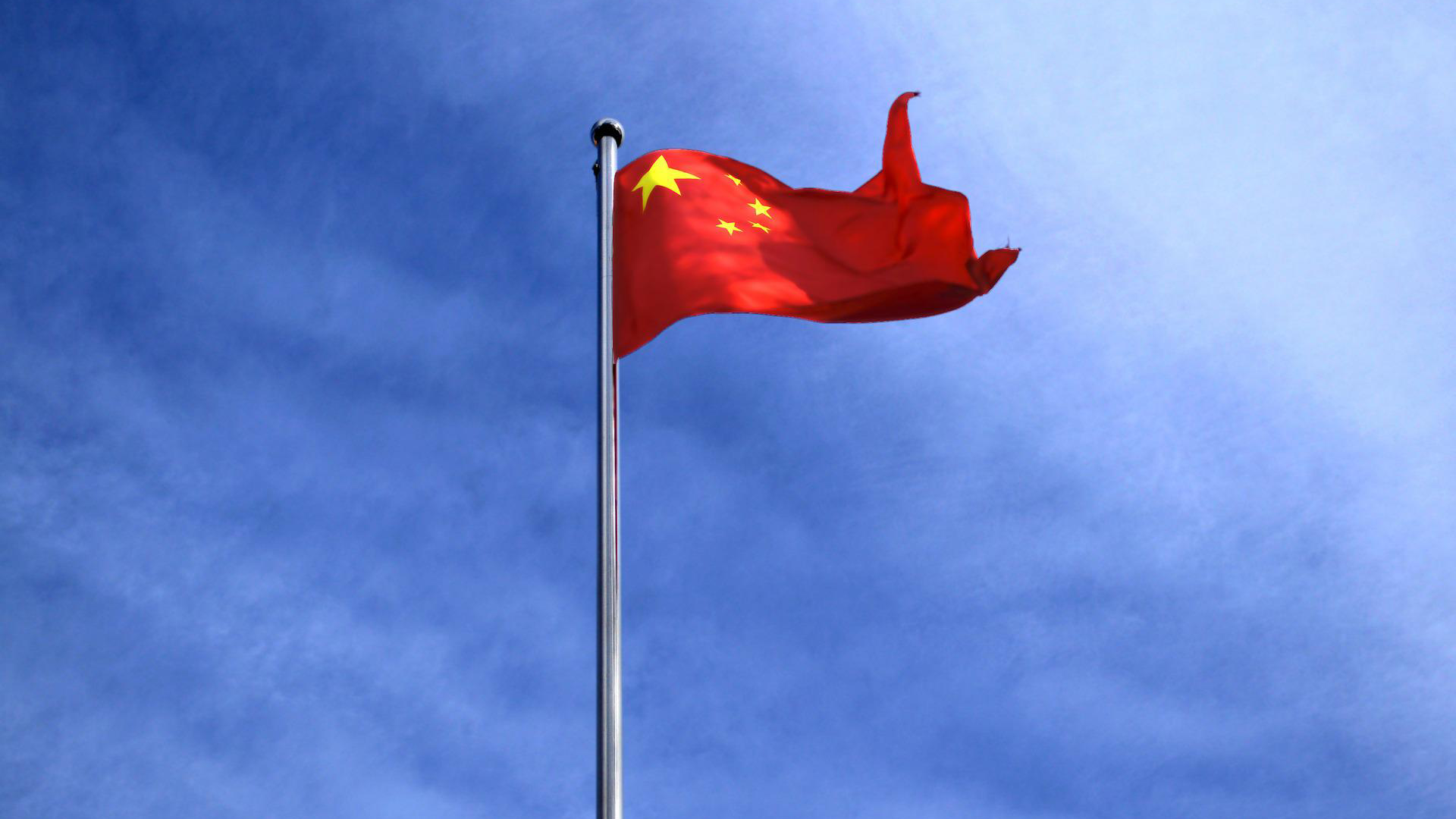 China as a Cause of Transatlantic Tension and Cooperation

- From Tiananmen Square to the War in Ukraine -

U.S. and European relations with China have been seldom smooth and harmonious. But rivalry and competition have also characterized the transatlantic allies’ very different approach of how to deal with China, not least in the political and economic sphere. China, of course, contributed to the resulting tension by doing its best to drive a wedge between the allies.

Klaus Larres’s research project analyzes the U.S. and European—in particular the German—approach to China from the Tiananmen massacre in 1989 and the end of the Cold War to the present war in Ukraine. During these years, China was a cause of both intense friction and, not least since recently, much transatlantic cooperation. But will this at present broadly cooperative transatlantic approach toward China become a long-lasting feature of transatlantic and in particular German-American relations?

Join DAAD/AICGS Research Fellow Klaus Larres as he presents research for an upcoming book on China and the transatlantic relationship.

Klaus Larres is a DAAD/AICGS Research Fellow from February through April 2022. He is the Richard M Krasno Distinguished Professor of History and International Affairs at the University of North Carolina (UNC) at Chapel Hill. He served as a Counselor and Senior Policy Adviser at the German Embassy in Beijing, China. Larres is the former holder of the Henry A. Kissinger Chair in Foreign Policy and International Relations at the Library of Congress in Washington, DC, and a Member/Fellow of the Institute of Advanced Study (IAS) in Princeton, NJ. He also was the Clifford Hackett Visiting Professor of European History at Yale and a Fellow at the German Institute for International and Security Affairs (SWP) in Berlin, where he focused on German-Chinese relations. He was a Visiting Professor at Schwartzman College/Tsinghua University in Beijing, Tongji University in Shanghai, the Beijing Language and Culture University, as well as at Johns Hopkins University SAIS and the Woodrow Wilson Center in Washington, DC. He has held full-time professorial positions at Queen’s University Belfast and the University of London. He is also a non-residential Distinguished Visiting Professor at the Indian Institute of Technology (IIT) in Mumbai, India.

This webinar will convene via Zoom. Contact Ms. Elizabeth Hotary at ehotary@aicgs.org with any questions.