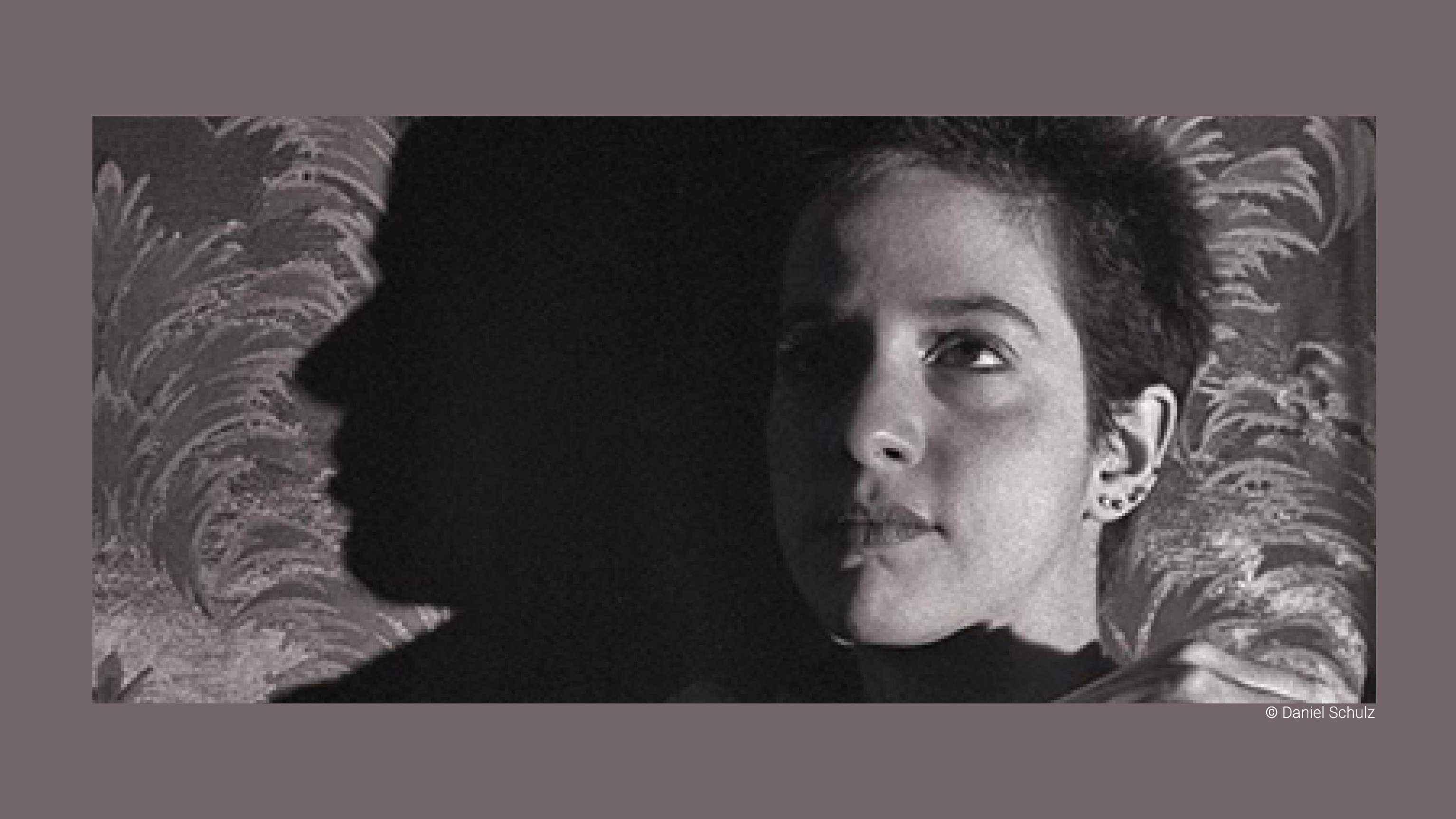 Join Goethe Pop Up Seattle for an evening with Daniel Schulz and Larry Reid (Fantagraphics Books & Gallery) to hear about Kathy Acker in Seattle, the new publication on the late Kathy Acker. Acker was an American experimental novelist, playwright, essayist, and postmodernist writer known for her idiosyncratic and transgressive writing. Our guests will also share parts of Kathy Acker Story, a film by Kathleen Hanna, lead singer of the bands Bikini Kill, Le Tigre, and The Julie Ruin.

Kathy Acker’s residencies in Seattle in 1980 and 1989 were brief but important to the development of this influential literary artist. While residing in Seattle’s Belltown arts community in 1980, she was completing work on her signature novel, Blood and Guts in High School, and beginning to write Great Expectations, which includes passages about her experiences there. She returned in 1989 for a residency sponsored by Seattle’s Center on Contemporary Art (CoCA), which inspired Kathleen Hanna to form Bikini Kill and gave momentum to the Riot Grrrl feminist movement.

In September 2019, the Kathy Acker in Seattle Symposium at the Goethe Pop Up Seattle presented a series of exhibitions, panels, readings, and research opportunities. The symposium featured regional, national, and international artists, authors, curators, and scholars examining Kathy Acker’s lasting legacy in the Pacific Northwest and beyond. This book documents those proceedings. Through oral histories, dissertations, and contemporaneous documentation, Kathy Acker in Seattle provides valuable insight into the life and work of this fascinating artist.

Daniel Schulz is a German-American writer, researcher, and factory worker based in Cologne. In 2015, he staged and directed the play Humanity Incorporated at the 15minutenfestival in Cologne and at the 100°festival in Berlin. He is the author of the 2016 short story collection Schrei. In 2017, Schulz undertook the inventory of the Kathy Acker Reading Room at the University of Cologne, which he has since curated. He was a research assistant for the Get Rid of Meaning-exhibition at the Badischer Kunstverein Karlsruhe in 2018 and a co-editor for Gender Forum’s special edition Kathy Acker: Portrait of an Eye/I in 2019. In 2020, he completed his Master in History and English Studies, delivering the thesis "Inventarization and Creation of a Finding Aid: Kathy Acker 1947-1997.” His works have been published in Der Federkiel, Luftruinen, Die Novelle, The Transnational, Paris Review, The Electronic Book Review, Mirage 5, Gender Forum, Fragmented Voices and the German anthology Tin Soldier (2020).

Kathleen Hanna has had a long career as both a musician and activist since she first incited the Riot Grrrl movement in the early 1990s. In Kathy Acker Story, Hanna narrates the journey between Olympia, WA and Seattle, where she visited the workshop of the author of Blood and Guts in High School herself, counter-cultural icon Kathy Acker. It was a journey that inspired her to start a band. Hanna tells us about her encounter with Acker and the challenges she faced during this weekend long workshop in May 1989, which ultimately lead to the beginning of her career as the punk feminist artist she is known as today.