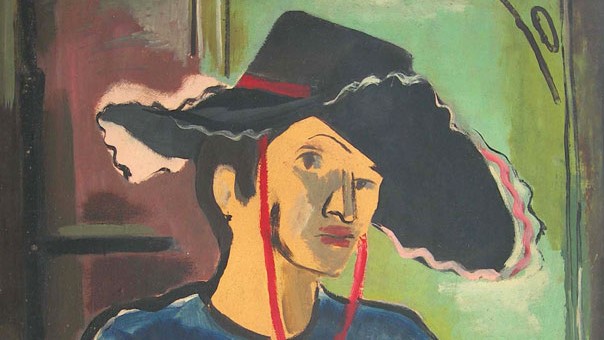 Biala (1903-2000) was a Polish born American painter whose career stretched over eight decades and spanned two continents. Through it all, she retained an intimacy in her art rooted in Old World Europe—sensibilities that began with memories of her childhood in a Polish village, shaped by School of Paris painters like Bonnard, Matisse and Braque, inspired by Veázquez and the Spanish Masters, and broadened by the community of loft-living artists in Post War Downtown New York.

Jason Andrew is joined by choreographer Julia K. Gleich, who will give voice to the letters of Biala.